AMD’s upcoming Ryzen 7 2700X 50th Anniversary Edition processor is set to be released next week. However, it looks like the upcoming Processor is already up for sale and have been listed on a Chinese online store Jingdong. However, the site doesn’t list the price, but, iThome reports the price to be at 2449 Yuan, which is around (Rs. 25,500 INR), ($363). As previously expected, the upcoming AMD Ryzen 7 2700X 50th Anniversary Edition Processor comes with a 50th-anniversary gold package having a signature from AMD CEO Lisa Su. 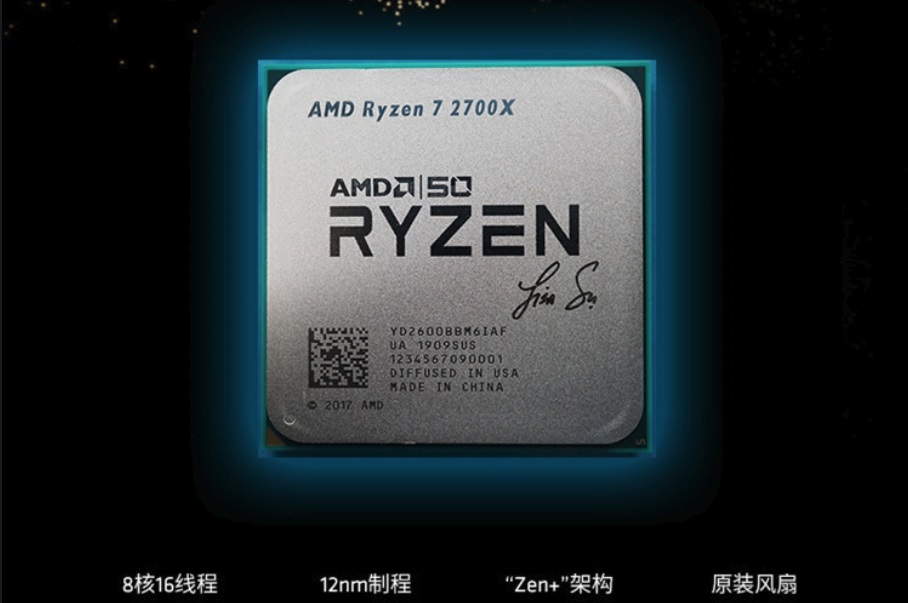 The only difference users will get with the upcoming 50th Anniversary Edition is the new 50th-anniversary gold package box signed with AMD CEO Lisa Su.