The most recent update will contain the following changes:

EA has also announced that the FIFA Mobile Client Version 12.5.2 should be releasing on iOS soon. 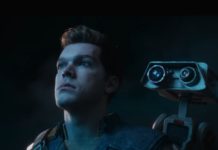 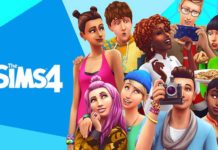