Soon after releasing the first iOS 13 beta update a few weeks ago, Apple today dropped new iOS 13 Developer Beta 2 for the developers. According to the changelog, the latest iOS 13 Developer Beta 2 brings new features, bug fixes and lots of improvements which developers can now download to test on their apps. The latest iOS 13 developer beta 2 now also enables Voice Processing mode as a new feature to the Audio. It also brings fixes to several issues occurring in the Messages, Memoji, Maps, Face ID stops working unexpectedly issue and a lot of other issues.

Among others, iOS 13 was a major announcement at Apple’s WWDC 2019 event. The biggest highlight of the iOS 13 is, of course, the inclusion of the Dark Mode. iOS 13 also brings updates to Photos, Maps, Messages, and more. As well as new features to help you manage your privacy and security. You can find the full detailed feature list of the iOS 13 here.

Since iOS 13 is currently in beta testing phase it will be available this fall. 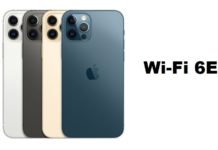 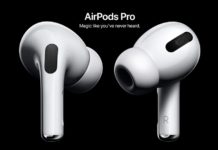 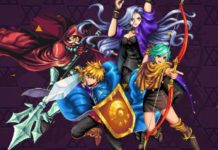 You Can Now Play Oceanhorn: Chronos Dungeon on Apple Arcade