Rockstar Games also announced that the Red Dead Redemption 2 for PC will also be available to pre-order at the Epic Games store, Greenman Gaming and other online retailers starting October 23rd with a pre-order bonus of 25 Gold Bars for Red Dead Online. PC players who like to purchase their PC games via Steam online store will also be able to buy the Red Dead Redemption 2 on Steam December this year.

Additionally, Red Dead Redemption 2 will also be available on the Google Stadia cloud platform at launch.

According to Rockstar’s official announcement, the Red Dead Redemption 2 on PC will include all the graphical and technical enhancements for increased immersion along with new Bounty Hunting Missions, Gang Hideouts, Weapons and more.

The Red Dead Redemption 2 for PC will also include free access to the Red Dead Online featuring all previously released improvements and the latest content updates including Frontier Pursuits, the specialist Roles of Bounty Hunter and Trader and Collector.

Notably, Grand Theft Auto: San Andreas is already available for free download for players who have downloaded and installed the Rockstar Games Launcher.

Rockstar Games have said that the first screenshots, system specifications, and additional details will be available on the Rockstar Newswire on October 9th. However, Rockstar Games hasn’t yet revealed the price of Red Dead Redemption 2 for PC. 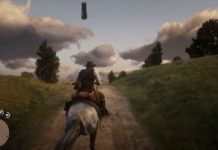 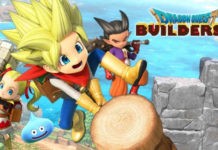