The fresh renders give us the very first look at how the upcoming Galaxy S11 may look like. To recall, the Galaxy S10 and the S10 Plus both feature a single and dual hole-punch front camera placed at the right side of the screen.

Guess who is bringing you the very first and early look at the #Samsung #GalaxyS11…?
As usual, 360° video + gorgeous 5K renders + dimensions, on behalf of my Friends over at @91mobiles -> https://t.co/ejj58wPNSH pic.twitter.com/QNS2dsyLp7

The renders also show the display on the Galaxy S11 similar to the Galaxy S10 series with a slight curve on the sides. A recent leak has also revealed that the upcoming Galaxy S11 will come in three screen sizes, measuring between 6.4-inch and 6.9-inch. While looking at the sides, we see the volume and power buttons will be located on the right edge. But, there isn’t any key on the left.

At the bottom edge, we see a USB-C port, speakers on the right and a mic on the left. The fresh leak of renders also suggests that the Galaxy S11 will measure 161.9 x 73.7 x 7.8mm in size (8.9mm including the rear camera bump), features a glass back, and a metal frame.

Further, the renders of the Galaxy S11 shows a never seen before rear camera setup. The renders show an L-shaped rear camera setup housing a total of five sensors on the back. The leak also suggests that the camera setup could include three regular sensors, including one 3D ToF sensor and couple with an LED flash and laser autofocus module. 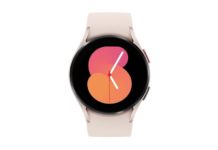 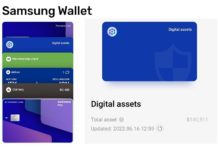 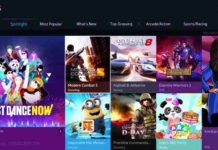 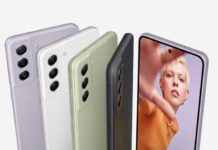