Apex Legends Season 4 – Assimilation will be out today on all platforms including PC, PS4 and Xbox One. The new Season 4 features a new Battle Pass, new sniper rifle, and an updated map, and more. Apex Legends Season 4 introduces new legend Revenant, a new robotic playable character who used to be human and when his programming finally failed, he turned out into a walking nightmare of steel and vestigial flesh. 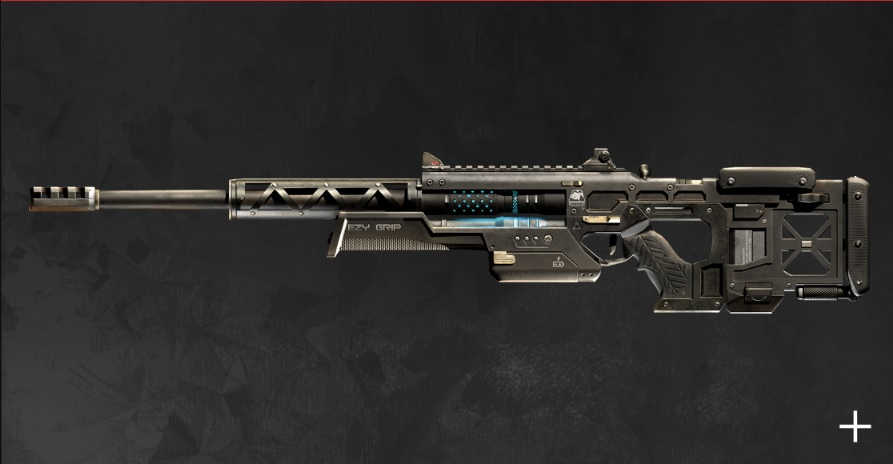 According to the official PlayStation blog post. You will be able to unlock free exclusive Legendary weapons and Legends skins Instantly. The new battle pass also brings Daily and Weekly Challenges where you can earn the following.

Apex Legends Season 4 Assimilation also brings Ranked Series 3, a new series of Ranked mode. This time Respawn has divided the new Ranked Series 3 into 2 splits. The Split 1 will be played on World’s Edge while Split 2 will be back on King’s Canyon to keep things fresh. 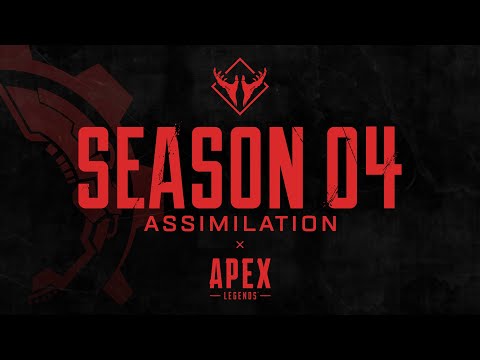 There are several other changes have been made in the Ranked Series 3. This includes Master Tier, Party Restrictions and Penalties and Loss Forgiveness. However, the Soft Reset and Rewards will work the same as the previous season.

You can check out more details on the Ranked Series 3 here. Apex Legends is available for free to download and play on PC PS4 and Xbox One. Simply download the game and check out the new season today. 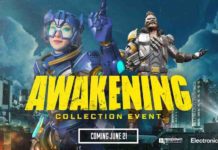 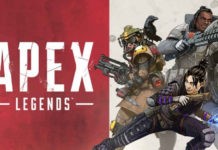