The update will let players try all the new features and contents coming to the Dreams three days prior to its official launch on February 14. The upcoming Creator Patch update will bring new contents including Art’s Dream. This includes jazz musician Art, where he dreams about his life, past and present, and realizes he needs to make amends with his fellow bandmates. 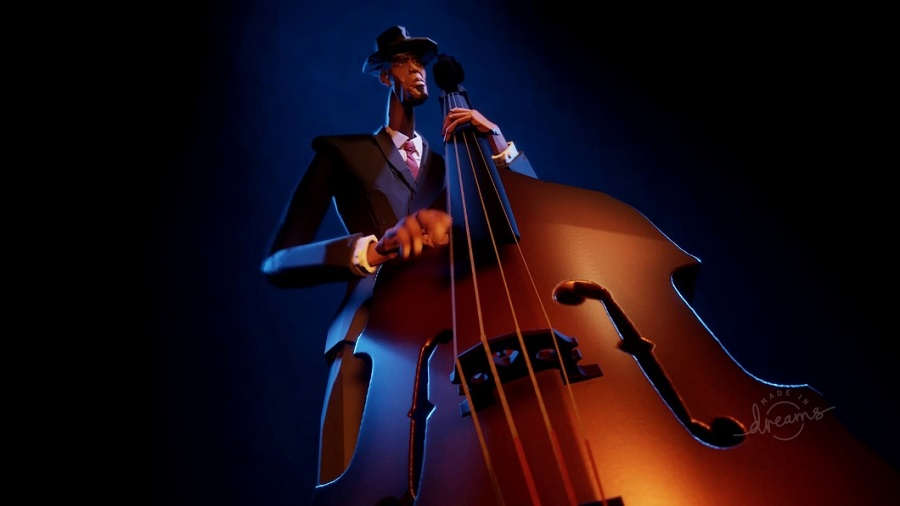 Players will also find a new intro to the homespace area, new tutorials and how-to videos. There will also be a new UI update coming to DreamShaping which will make it easier to find content and collections to create with.