The latest 13.00 update for the Monster Hunter World Iceborne brings two new monsters called, Raging Brachydios and Furious Rajang. Note: (Both monsters will appear in new special assignments after finishing the main story of Iceborne and unlocking the tundra region in the Guiding Lands.)

You can watch both the new monsters live in action in the official video below.

Further, the latest Iceborne update 13.00 adds several system-wide changes, tons of balance adjustments and bug fixes to monsters, players and several other miscellaneous fixes to the game. Below you can find the full Monster Hunter World Iceborne 13.00 patch notes. 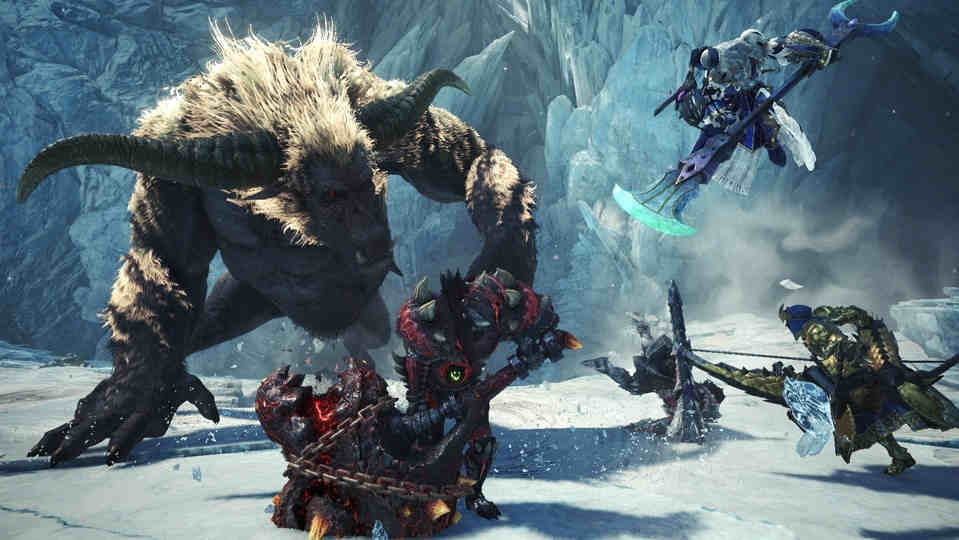 You can find the full patch notes with all other fixes on the official release page here.

Nokia 3.2 Android 10 Update is Now Started Rolling Out in India and More Countries

Xiaomi Adds Android 10 Gestures Feature to MIUI, Here is How to Enable it