The update for the Realme X2 comes with version number RMX1992AEX_11.C.05 and updates your phones’ UI to Realme UI based on Android 10. However, Realme hasn’t yet shared the download package for the latest Realme X2 update.

Please note, in order to receive the latest update your devices should be running on version A.19 (latest version) to receive this update.

The Realme UI based on Android 10 update for the Realme X2 brings a host of new features and improvements to the device. Some of the features include Smart Sidebar to improve one-handed operation, 3-Finger Screenshot Gesture support that lets users capture a screenshot of the selected part of the screen using three fingers. The Realme UI also brings Navigation Gestures 3.0 with all gestures support in landscape mode.

Further, the latest Realme UI based on Android 10 brings a number of changes and improvements to System, games, adds new homescreen wallpapers, optimization to camera app and photos. You can check out the full changelog of the latest Realme X2 update here.

The update is currently rolling out to a limited number of users today and will have a broader rollout in a few days after making sure there are no critical bugs.

Notably, Realme recently pushed out the latest update bringing the March security patch and Airtel and Jio VoWiFi feature to several of its devices including devices, Realme 2 Pro, Realme 2, Realme C1 and Realme 3. 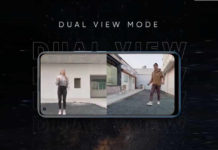 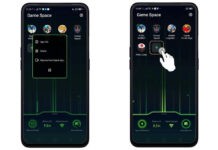 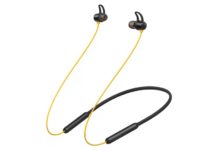 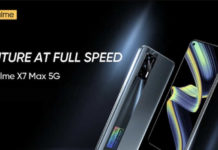 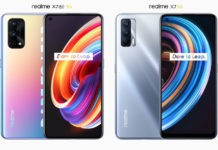