PUBG on the console has received a new hotfix update with the latest 7.1 patch notes. According to the latest hotfix update, the 7.1 patch notes address several bugs on the console and will be applied on May 11th, 10pm PDT / May 12th, 7am CEST. Please note, that no downtime is required for the hotfix, however, players will need to download an update after the above mentioned time.

The latest PUBG hotfix update 7.1 fixes a number of issues players have encountered. This includes an issue where a building on Vikendi was appearing incorrectly on the minimap.

The latest patch also fixes an issue where players were incorrectly able to switch between other players while spectating in solo mode. You can find all the fixes addressed in the latest PUBG console update 7.1 patch notes below. 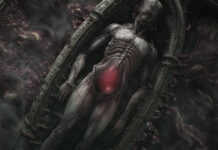 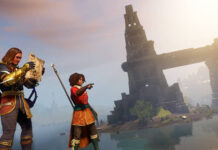 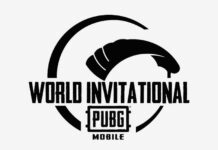