Crash Bandicoot 4: Itâ€™s About Time kick off the next chapter in the original trilogy of the game starting October 2. It starts right from where the original trilogy left off. The game is now available for pre-order on PS4 and Xbox One from their respective stores digitally.

Players, buying the Crash Bandicoot 4: Itâ€™s About Time digitally will also get Totally Tubular Skins for Crash and Coco. Check out the main key features of the game below. 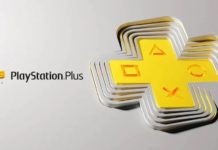 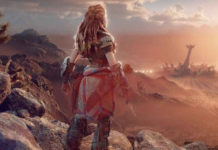 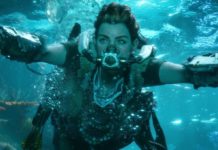