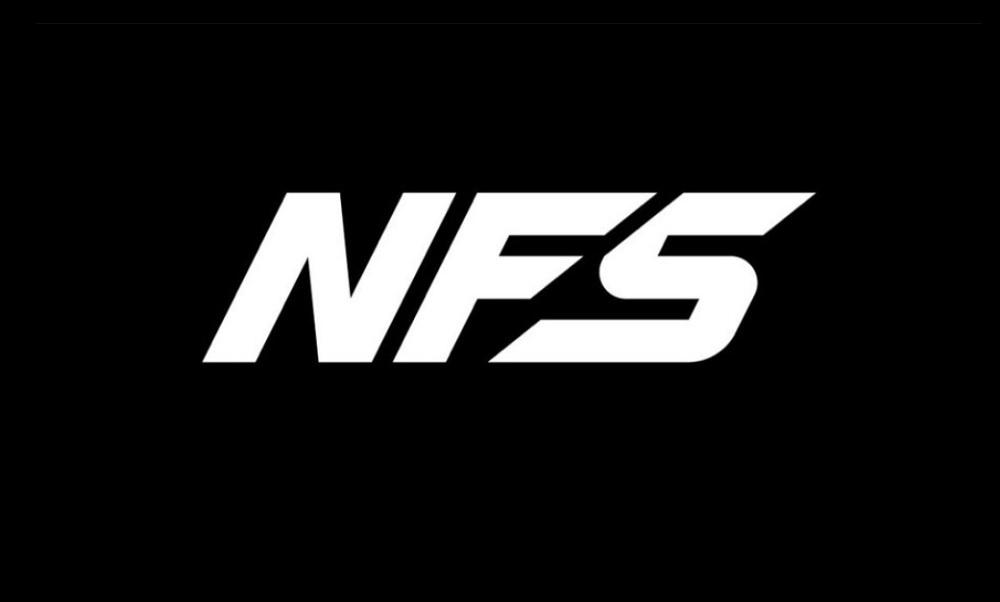 However, Matt Webster didn’t share any other details about the upcoming NFS title. Matt did say that more Need for Speed and Steam announcements details will be provided at upcoming EA PLAY Live on June 18.

EA has also announced that Need for Speed Heat will be added to EA Access and the Origin Access Basic Vault on June 16. To recall, NFS Heat will come to Steam as part of EA’s recent launch of 25+ games on Steam.

Notably, the Need for Speed Heat will be the first game in the long-running car racing series from EA to get the cross-play support.