Activision has announced that season Four of Modern Warfare, including Warzone, will receive an update at 11 p.m. PDT on June 29. Notably, Activision has named the upcoming update as Call of Duty: Modern Warfare and Season 4 Reloaded. According to the shared changelogs, the update will add limited-time 200-player Warzone mode, a new Operator, new contracts in Warzone, a new Sniper in MP, a new MP Map, and Mode: Cheshire Park and Team Defender.

According to the changelogs, the upcoming Call of Duty: Modern Warfare and Warzone Season 4 Reloaded update will be of around 22-33GB in size for players who own the full version of Modern Warfare + Warzone. However, in order to access Multiplayer, console owners will also need to install a secondary update pack of approximately 3.5GB.

Activision also notes that once the Season Four Reloaded update is fully completed, it should minimally increase the overall digital footprint of the full version of Modern Warfare. 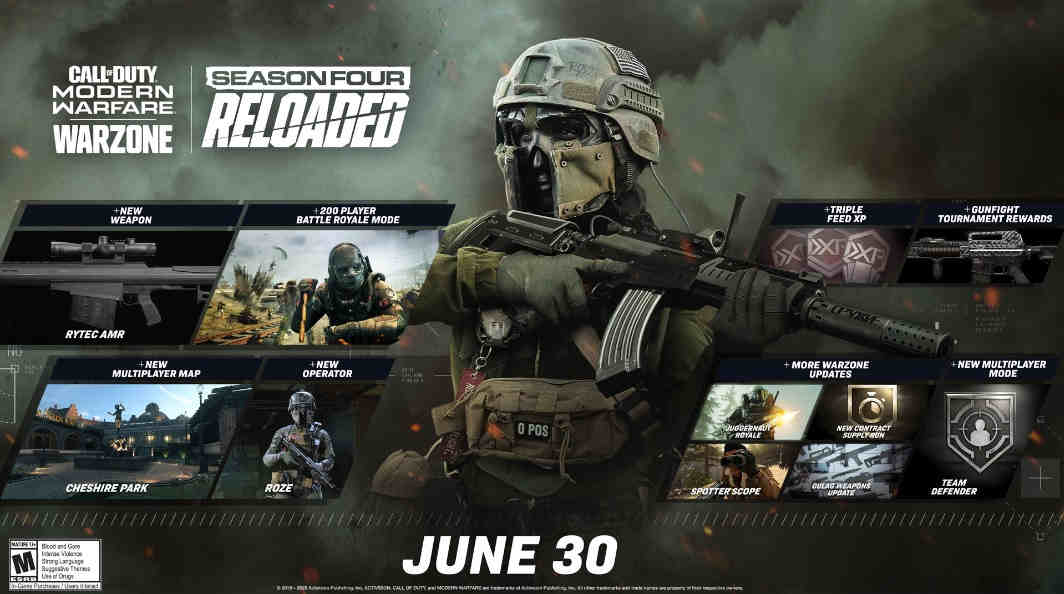 On the other hand, existing free-to-play Warzone players will have a download size of approximately 22GB-30GB. Once finished there will be a reduction to the overall footprint on their machines.

Activision has also announced a new Call of Duty: Warzone Starter Pack that will be available for $4.99 USD SRP (or regional equivalent) once the new Season 4 Reloaded update goes live June 29 at 11PM PT. 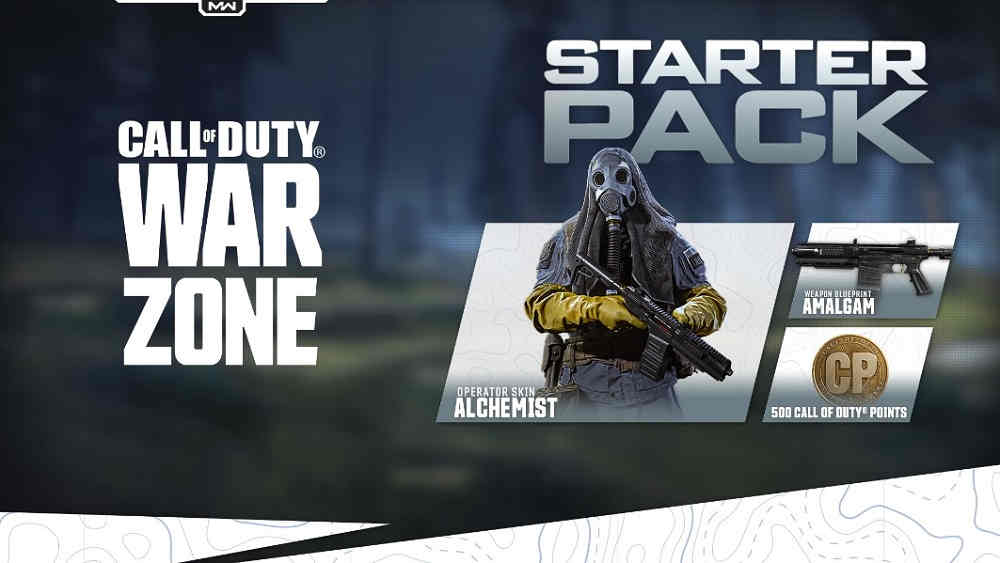 The Starter Pack for PS4, Xbox One, and PC Includes:

It has been also confirmed that tonight’s Season 4 Reloaded update will also include weapon balancing changes!

And yup, this update includes weapon balancing. @InfinityWard will tweet when the notes go live later this evening.

We will update this post with the full patch notes as it becomes available.

Crash Bandicoot 4: It’s About Time Officially Launches on October 2 for PS4 and Xbox One