ARMS’ Min Min, the DLC fighter 6 for Super Smash Bros Ultimate is now finally available for players on Nintendo Switch. Notably, the Super Smash Bros Ultimate DLC Fighter 6, Min Min Min comes as part of the six challenger packs included in the Fighters Pass Vol. 2. Players can purchase the Fighters Pass Vol. 2 for (the US $29.99 CA $37.79) today to get Min Min as well as five additional Challenger Packs as each one releases.

Min Min from the ARMS game is a new playable fighter that comes to Super Smash Bros. Ultimate game. Min Min comes as the sixth fighter into the Fighters Pass Vol. 2 challenger pack 6. Along with the new fighter Min Min, you also get the Spring Stadium stage and 18 music tracks! 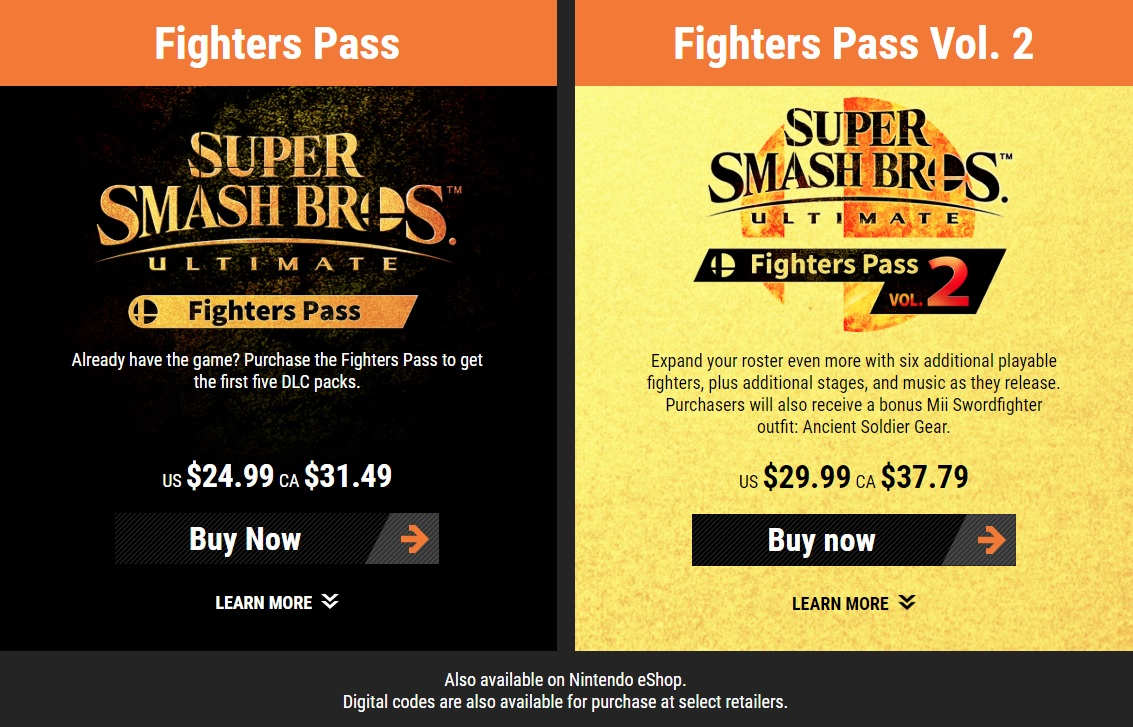 If you want you can also purchase each challenger pack separately for US $5.99 CA $7.55 each. You can also purchase the Super Smash Bros Ultimate Fighters Pass (US $24.99 CA $31.49) today to receive the first 5 Challenger Packs. You also have the option to purchase a DLC pack individually for US$5.99 each.