Destiny 2: Beyond Light comes as the first chapter in the new trilogy of expansions for Destiny 2. There are two more expansions called The Witch Queen set for a release in 2021 and the third expansion, Lightfall, for 2022. 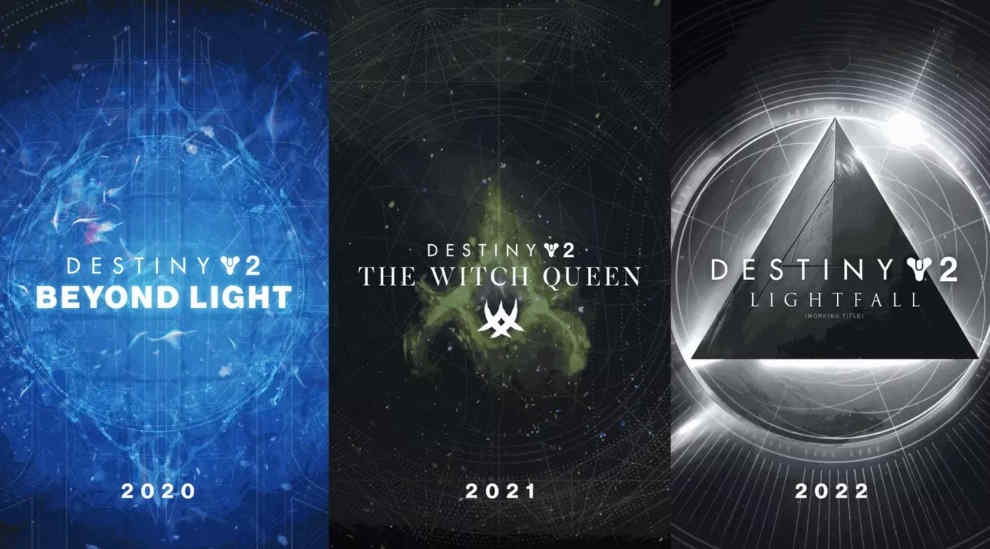 Destiny 2: Beyond Light will now release on PC, Xbox One, and PlayStation 4 on November 10. Destiny 2 will also be available on the next-gen Xbox Series X and PlayStation 5 consols this holiday season. 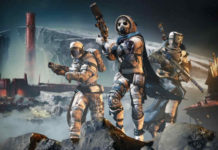