Intel has relaesed the latest graphics driver 27.20.100.8476 update for Windows 10 PCs. The latest update comes for Windows 10, 64-bit version, and weighs in at 328.9 MB in size. As for the changelog, the latest update brings playability improvements that should now reduce the stutter in Overwatch game running on the 7th Generation Intel Core processors and higher.

Further, the latest Intel graphic driver brings support for two new games – Destroy All Humans! and Othercide running on processors with Iris Plus Graphics or higher. Additionally, the update also includes a number of bug fixes listed below.

You can download the latest graphic driver from Intel’s website, in either .exe or .zip formats. You can also use the Intel Driver & Support Assistant that automatically detects and download new drivers whenever they release. The full changelog for the latest update can be found here. 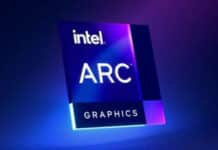 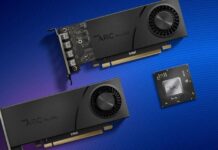 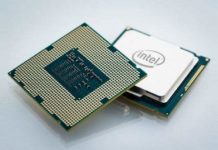 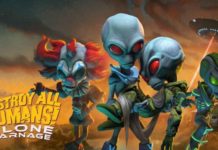 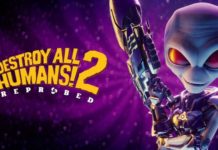