Ubisoft on Sunday finally kicked off its online digital gaming show called Ubisoft Forward. The gaming show which kicked off on July 12 at 12:00 p.m. PT / 3:00 p.m. ET saw the official announcement of the Far Cry 6 and its release date, the next game in the long-running Far Cry series.

Far Cry 6 is a new game in the long-running Far Cry series, the game will release on Xbox Series X, PS5, Xbox One, PS4, Stadia, and PC (through the Epic Games Store, Uplay, and UPLAY+) on February 18, 2021. Check out more details here. 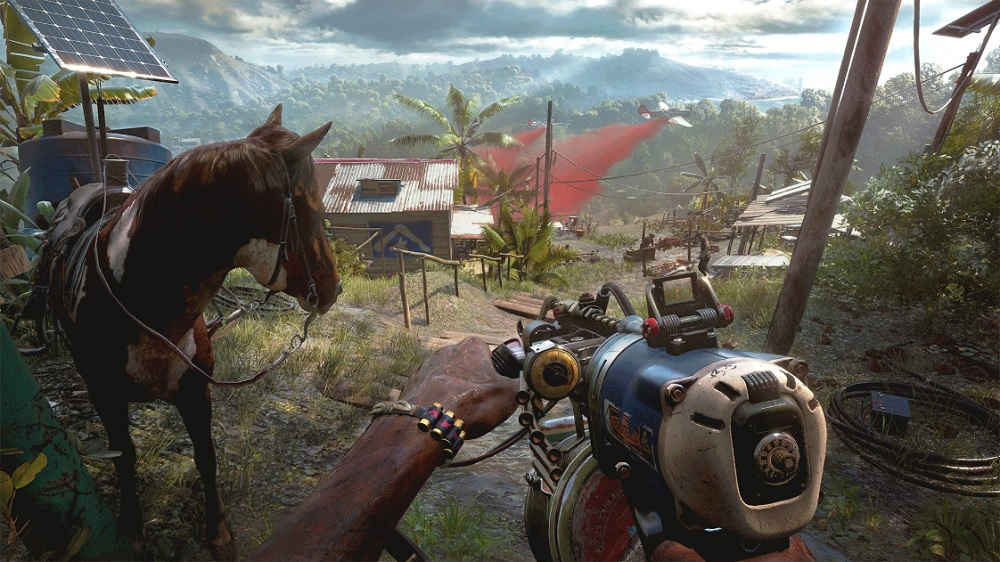 Assassin’s Creed Valhalla release date has been officially announced and the game will release on November 17, 2020, on Xbox One, Playstation 4, PC and Stadia, Xbox Series X, and PlayStation 5.

Watch Dogs: Legion will release on October 29 for Xbox One, PS4, PC (including UPLAY+), and Stadia.

Also, as we reported earlier, the PS4 or Xbox One version of both Far Cry 6 and Watch Dogs: Legion will also support free upgrade to PlayStation 5 or Xbox Series X versions of the game at no additional cost. 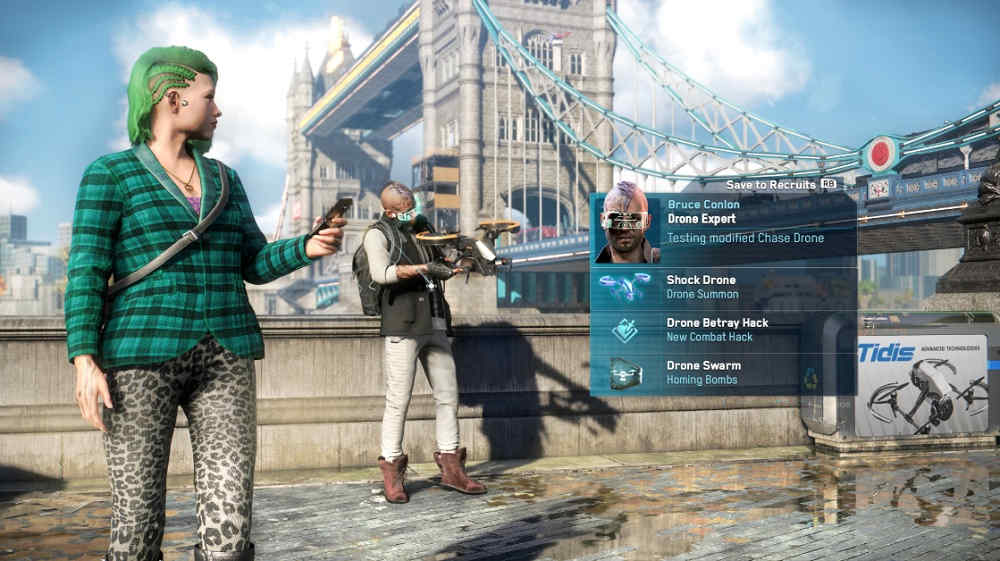 Brawlhalla, Brawlhalla is a free platform fighting game with over 40 million players. The game is already available on PC, PS4, Xbox One, and Switch. Now, the game is coming to mobile on both Android and iOS. The release date for Brawlhalla mobile version isn’t yet announced, however, players can pre-register for the game on both Android and iOS devices via their respective stores.

As part of the Ubisoft Foward show, the dev also kicked off Hyper Scape open beta for PC players around the world. Players can now download and play the fast-paced sci-fi multiplayer shooter game on their PCs.

At Ubisoft Forward, the dev also showed us the new gameplay overview and world premiere trailers for Assassin’s Creed Valhalla, Watch Dogs: Legion, and more which you can watch below.

Hyper Scape Season 1 is Now Available to Download For Free on Xbox One, PlayStation 4, and PC