As part of a detailed performance analysis, the editors of Digital Foundry took on the latest gameplay material from Demon’s Souls Remake. As it is said, among other things, we should not expect a display in 4K and 60FPS.

One of the most promising PlayStation 5 launch titles is without a doubt the remake of the dark action role-playing game Demon’s Souls. The new edition is currently being developed by the remaster experts at Bluepoint Games and was presented in the form of a first gameplay trailer as part of the last PS5 games showcase.

That was the reason enough for the technology experts at Digital Foundry to take a look at the material in question and examine the technical implementation of Demon’s Souls. As it is said, among other things, we should not expect a display in 60 images in the native 4K resolution.

Instead, according to the Digital Foundry, the game scenes shown ran in 60 frames per second, but the resolution was “only” 1440p. It is also said that two different graphics modes can be expected in the final version of Demon’s Souls Remake. The performance mode was therefore shown in the first gameplay trailer and conjures up the remake in 1440p and 60FPS on the screen.

In addition, there will be a visual mode on board that delivers 30 frames per second in native 4K resolution. Further details on this topic can be found in the attached performance analysis of Demon’s Souls Remake. Please note, however, that the technical information from Digital Foundry has not yet been officially confirmed.

The remake of Demon’s Souls will be released just in time for the launch of the PlayStation 5 on November 12, 2020. 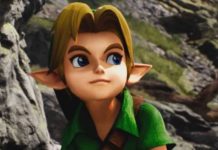 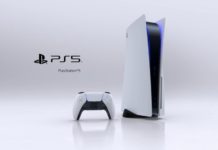 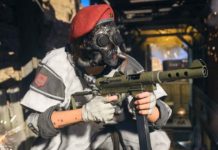 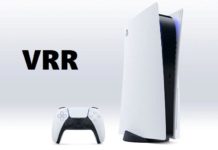 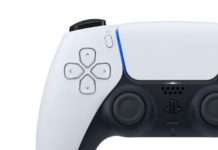 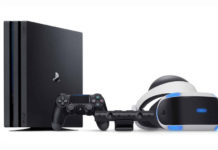