Cyberockk
Home Gaming PUBG Will Be Playable on Xbox Series X and PS5 at Launch,...

PUBG is already available on mobile, pc, and console including PS4 and Xbox One. According to the official announcement, if you have been an existing player of PUBG on the current-gen console then you will be able to play the game on Xbox Series X, Series S and the PS5 at no addition cost using the same PUBG account.

Also, all of your game account progress and cosmetics will carry over to the next-gen console without any issue. PUBG Corporation has also confirmed support for the cross-generation multiplayer alongside cross-platform play on the next gen console.

This means that, that players on Xbox One, PS4, Xbox Series X/S, and PS5 consoles will be able to play together squad up and play against each other on the battleground. This I think would be really great and fun, isn’t it?

The dev also provides the following performance and technical details: for the PUBG for the neg-gen console on Xbox Series X/S and PS5.

What do you think about this announcement from from PUBG Corporation? 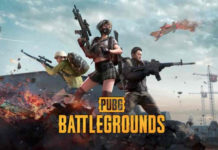 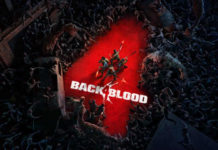 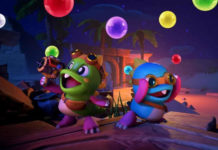 How to Master & Level Up in Puzzle Bobble 3D Vacation Odyssey 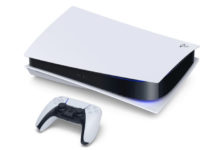