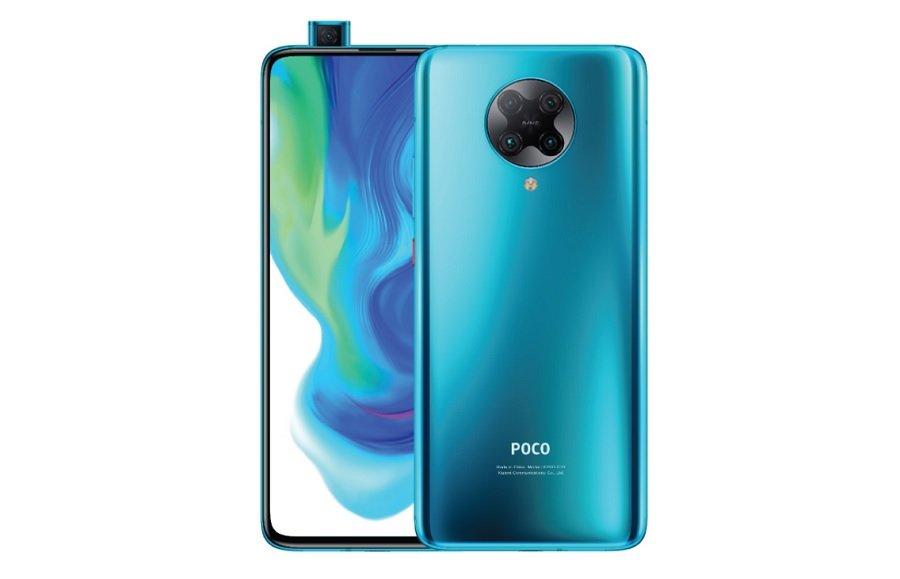 Seems like some POCO F2 users have started receiving the Android 11 update based on the MIUI 12. Multiple users on Reddit have reported that they have received the MIUI 12 Global Stable update on their phone. To recall, Xiaomi kicked off the MIUI 12 based on Android 11 beta program for the POCO F2 Pro last month.

Also, the Chinese variant of the POCO F2 Pro received the stable update earlier this month, so the update was highly expected to be available shortly by the POCO F2 Pro users globally.

According to the shared screenshot by the user on the Reddit, the new MIUI 12 update, comes with the build number v12.2.1.0.RJKMIXM, and it clocks in at 3.0GB in size and brings along October 2020 security patches. Apart, from the latest security patch, the latest update for the POCO F2 Pro also brings Android 11 and MIUI 12 specific to the device. This includes MIUI 12 features such as Floating Windows, Super Wallpapers, Enhanced Privacy, and Android 11 features.

If you are a user of the POCO F2 Pro global version then you should already receive the update notification on your device. If you haven’t then you can manually check for the new update by heading to your phone’s Settings>>About Phone>>MIUI Version. 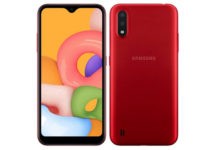 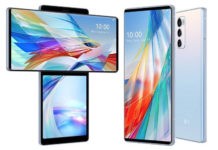 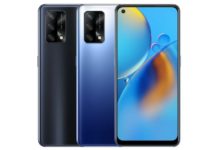 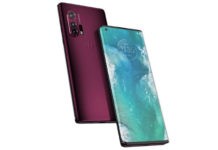 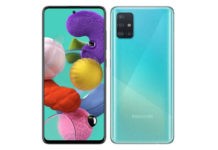 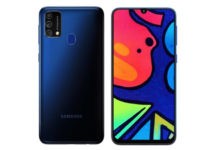 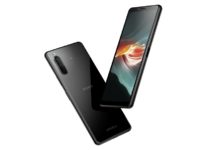 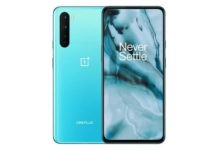 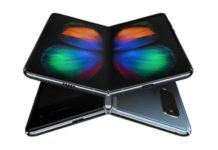 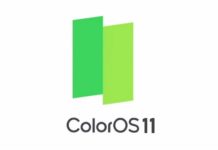