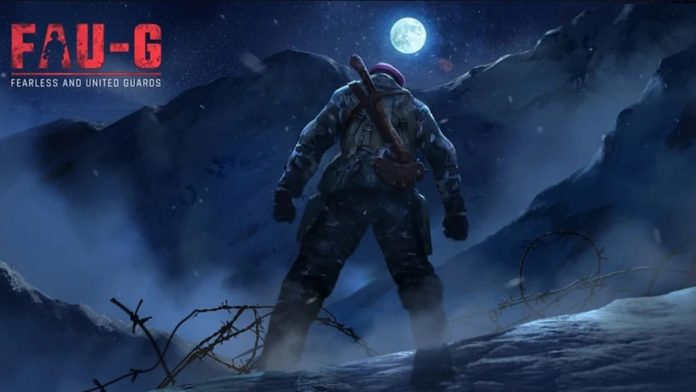 Whether it’s a problem within the country or at the border…these Bharat Ke Veer always stand tall. They are our Fearless And United Guards, our FAU-G! Witness the anthem 🦁

To, recall, nCore Games started taking the pre-registration for its Indian version of the PUBG Mobile game called FAU-G: Fearless and United Guards in India in November 2020. If you haven’t registered for the game then you can read our previous post How to Register for FAU-G for step by step guide.

After completing your pre-registration for FAU-G you will be notified and the game will install automatically when it’s finally available to download.

To recall, the FAU-G game was announced by Bollywood superstar Akshay Kumar in early September, a few days after the Indian Government banned 118 apps including the most popular battle royale game PUBG Mobile and PUBG Mobile Lite.