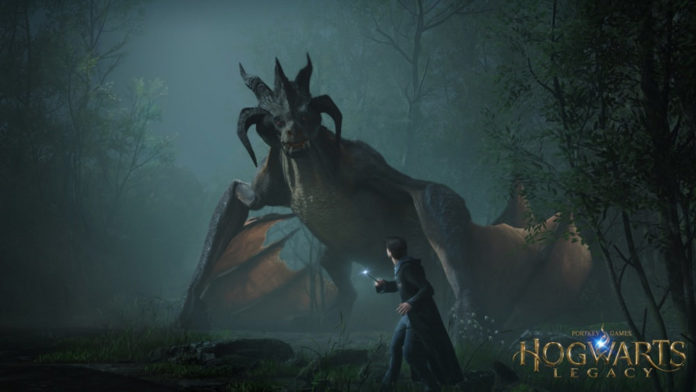 Fans got really disappointed after Publisher Warner Bros. Interactive Entertainment and developers Avalanche Software and Portkey Games announced that they have decided to push the release date for Hogwarts Legacy by a whole one year from now. The devs today officially announced that they have delayed Hogwarts Legacy from its previously planned 2021 release window to 2022.

We would like to thank fans from around the world on the tremendous reaction to the announcement of Hogwarts Legacy from our Portkey Games label. Creating the best possible experience for all of the Wizarding World and gaming fans is paramount to us, so we are giving the game the time it needs.

As per the tweet, the devs need more time to better polish the game for fans the game matters the most. In November last year 2020, we reported about the new details about Hogwarts Legacy, revealing more of what to expect in the coming year. 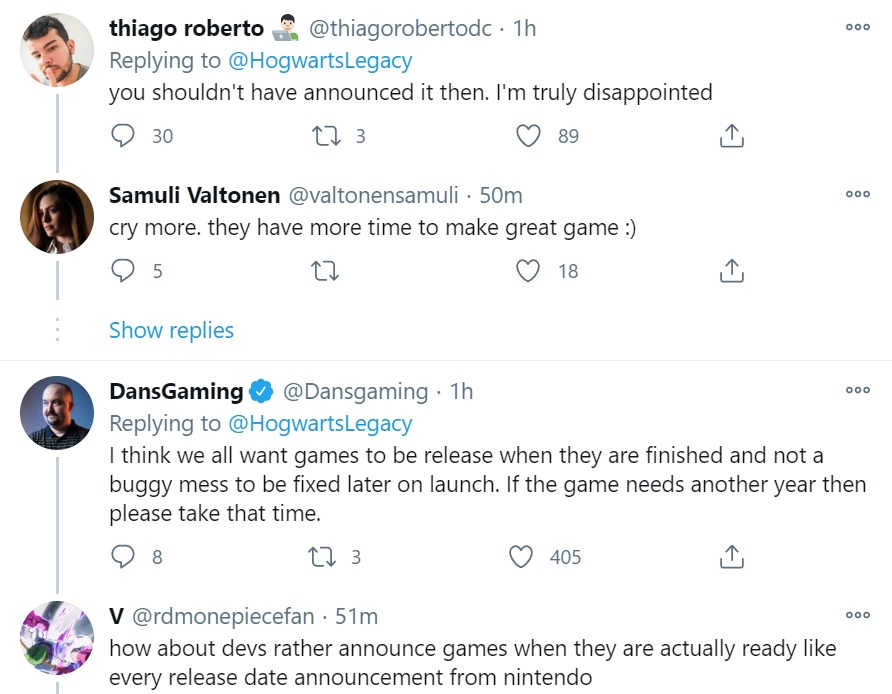 According to what we have learned so far about the game, Hogwarts Legacy is an open single-player action role-playing game that takes place in the magical world of the 19th century.

As the story progresses, you will experience life as a student at Hogwarts Magic School as you embark on a dangerous journey to uncover a hidden truth within the wizarding world. You will develop your magical skills by mastering spells, brewing potions and taming fantastic beasts.

“Hogwarts Legacy is filled with immersive magic, putting players at the center of their adventure to become the witch or wizard they choose to be.

They will grow their character’s abilities as they master powerful spells, hone combat skills and select companions to help them face off against deadly enemies. Players will also encounter missions and scenarios that will challenge their morality and determine what they stand for,” said the creators.

Below you can check out some of the FAQs related to Hogwarts Legacy shared by the Warner Bros. and Avalanche in November last year.

Hogwarts Legacy is being developed for PS5, PS4, Xbox One (X/S), Xbox Series X/S and PC. The launch is now scheduled for next year sometimes in 2022.