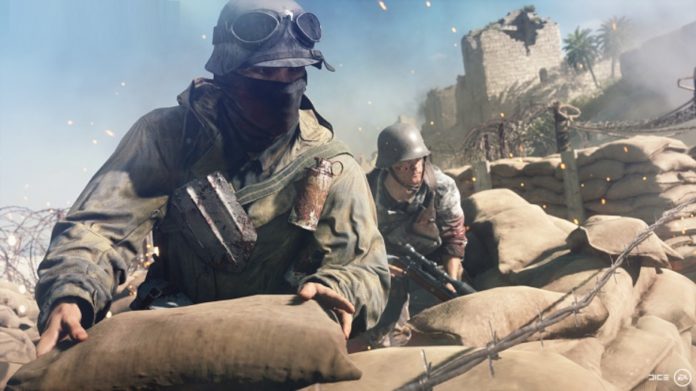 Andrew confirmed that the full reveal of the Battlefield 6 game will take place this spring in 2021, with a Holiday 2021 release window for the game.

He further revealed that the next new battlefield game will offer an “all-out military warfare” and will support more players than ever before. This likely means that the game will have more than 64 players limit.

The game will take full advantage of the power of next-generation platforms like PS5, Xbox Series X, and Xbox Series S to bring massive and immersive battles to life with more players than ever before. Below you can find an overview of the note from Electronic Arts Q3 FY 2021 earnings report.

To recall, during the Electronic Arts EA Play Live back in June last year, EA in addition to FIFA 21, Madden NFL 21, and Star Wars Squadrons, also given us a preview of the games including Battlefield 6, Dragon Age 4 & More for PlayStation 5 and Xbox Series X.