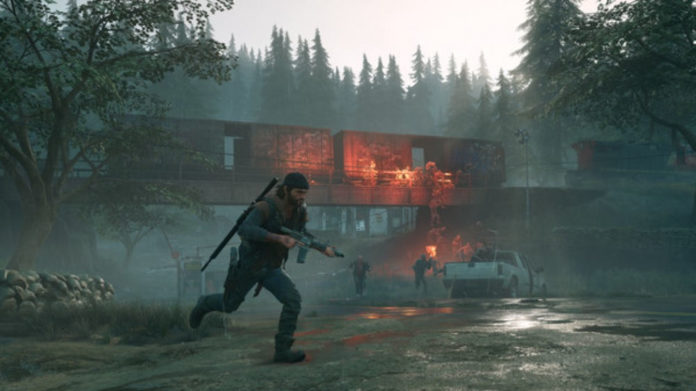 During an interview with GQ-magazine Jim Ryan, Sony’s president and the chief executive officer confirmed that more PlayStation games are coming to PC starting first with Days Gone this spring. Notably, the official PC version of Days Gone has also been confirmed by the game’s developer Bend Studio.

In its recent tweet, the studio officially confirmed that Days Gone is officially coming to PC this spring, 2021. It appears that Days Gone on PC will be available through Steam release. Yes, the official Days Gone PC Steam page is also live now which you can access from here.

The Steam page also reveals that Days Gone on PC will include the following features.