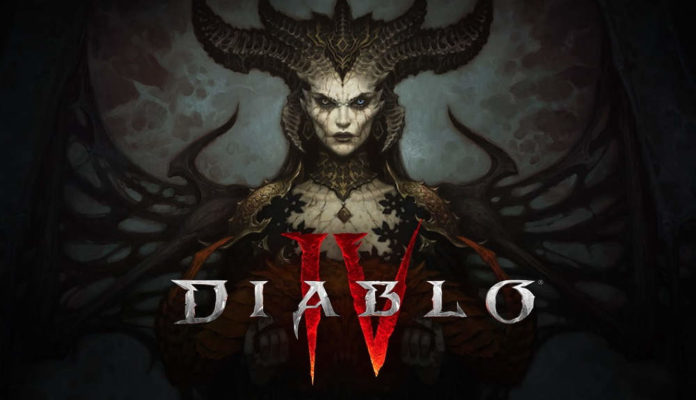 Now, there is not much to talk about this as fans will now have to wait for the announcement of the release date. To recall, both Overwatch 2 and Diablo 4, were announced at the company’s annual fan event, BlizzCon, in November 2019.

The game will also bring a new, symmetrical map called Push. In the new map, the team battles to take control of a robot that begins in a central location then pushes it toward the enemy base. There will also be four-player co-op missions, new Hero Missions, and new enemy factions.

On the other than, Diablo 4 will only be an online game and won’t include an offline mode to play. The game is also said to feature cosmetic microtransactions in the game and cross-play support between all platforms.

Check out the Diablo 4 and Overwatch 2 cinematic gameplay trailers below.