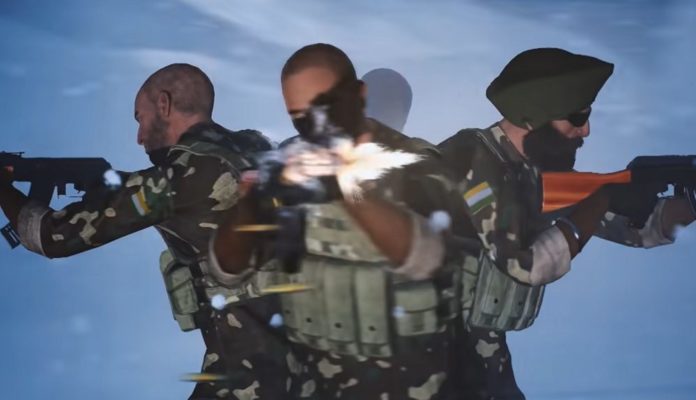 Since the launch of the Fau-G game in the country on Republic Day, January 26, 2021. The most requested feature among players was the inclusion of the Multiplayer Team Deathmatch Mode as we see in the PUBG. Notably, the TDM Mode or the Team Deathmatch mode was already promised by the developer n-Core Games to be available in the game soon.

Now, it appears that the dev has kept their promise as Akshay Kumar has now officially announced that FAU-G multiplayer Team Deathmatch mode is coming soon.

Akshay made the announcement using his official Twitter account. Notably, developer nCore Games has also announced that a 5v5 Team Deathmatch mode will soon arrive for the game.

To recall, FAU-G: Fearless and United Guards game released in India last month on January 26. The game was initially released with a single-player campaign mode only, with a promise of two more game modes coming in the future.

The game was announced by Bollywood superstar Akshay Kumar in early September. The game announced a few days after the Indian Government banned 118 apps including the most popular battle royale game PUBG Mobile and PUBG Mobile Lite.

FAU-G is Now Finally Available to Download and Install in India: Details Here