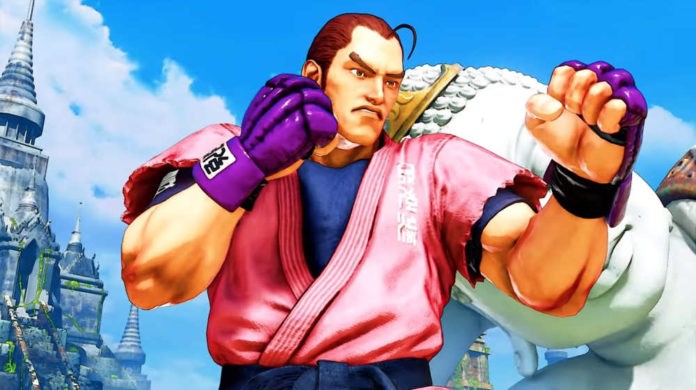 Below is the release schedule for all 5 characters.

Check out the Dan Hibiki official gameplay trailer below. 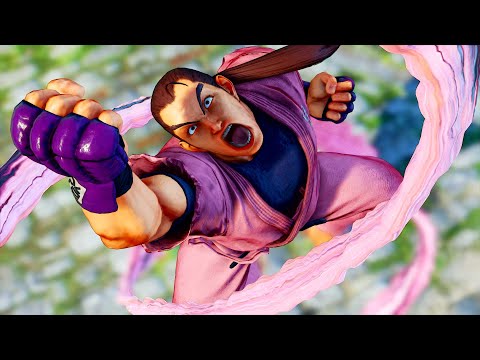 Street Fighter 5: All DLC Characters Can Be Played for Free