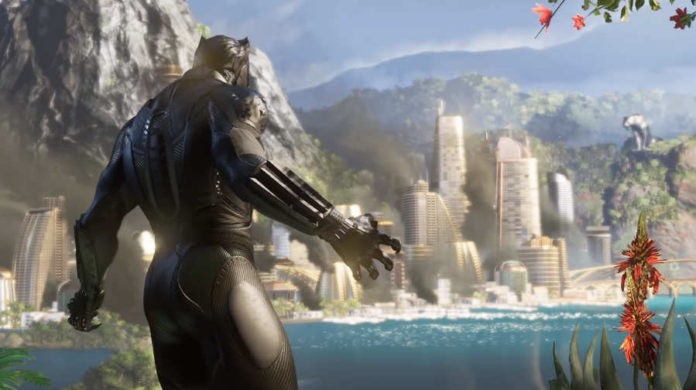 As part of the current Square Enix Presents issue, new content was also announced for the action title Marvel’s Avengers. The players can look forward to both the hero Black Panther and the War for Wakanda DLC.

In addition, the company announced fresh content in the form of the new hero Black Panther and the download expansion War for Wakanda. Square Enix has not yet given any dates or further details but at least provided a first teaser trailer.

This week, Marvel’s Avengers has already received an extensive upgrade for the new generation of consoles. This is available with immediate effect on the PlayStation 5 and the Xbox Series X and offers various technical improvements such as polished graphics, a higher resolution, or a better frame rate.

The superhero game was also given two different display modes on the new generation of consoles. You have the choice between a 4K mode with a reduced frame rate and the performance mode, which provides you with 60 frames per second at the native 1080p resolution.