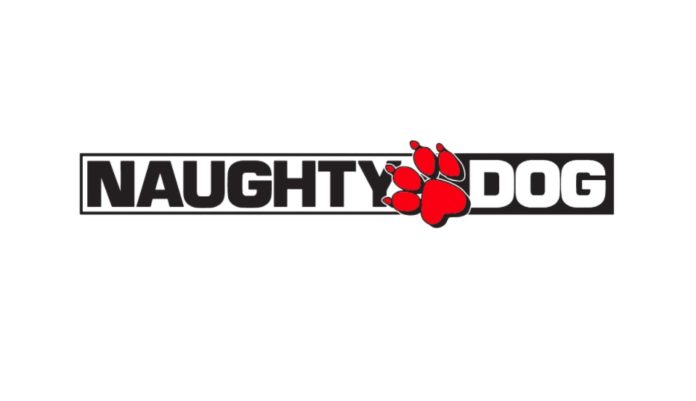 According to unconfirmed details, Naughty Dog is working on a completely new game brand, porting the Uncharted series and a standalone expansion for The Last of Us Part 2. While this information is interesting, it should be used with due precaution.

Today we received unofficial details regarding new games from Naughty Dog. A leaker from 4Chan has talked about an email about the plans for the current fiscal year. In addition to a completely new brand, this involves porting the Uncharted franchise and expanding it to The Last of Us Part 2.

Allegedly, the American development studio is developing a science fiction title that has not yet been given a final name. Therefore the project is called Stray’s Cross. This game should also be assigned to the action-adventure genre, but steampunk elements could also be included.

After this information surfaced some time ago, it is now also said that this title is also available for the recently announced PSVR 2.0 in addition to the PS5 the game should appear. This would give the new VR system a showcase title right from the start that could attract one or two buyers. There is talk of a short recording in which you can travel through time thanks to portals. Different era such as the Egyptian era or the modern age should be included. The game experience should be made as interactive as possible.

Next up is an Uncharted collection that could probably be released for PS5 and/or PC. This project is said to be called Uncharted Chronicle Edition. As with other new editions, you can expect a higher resolution and better performance.

Since Sony announced two weeks ago that it would bring several PlayStation games to the PC in the future, porting the Uncharted parts would not be so unlikely. Days Gone will start in the coming spring.

A new project is also in development for the hit hit The Last of Us Part 2. It is alleged that an extensive gameplay video showing a story expansion was presented on the Naughty Dog premises. This should be called The Last of Us Part 2 – Dark Sides and could appear for both PS4 and PS5. A new chapter with Abby and the long suspected multiplayer should be included here. Even a battle royale mode is mentioned.

With rumors of this kind, we always have to point out that they are just unofficial information.