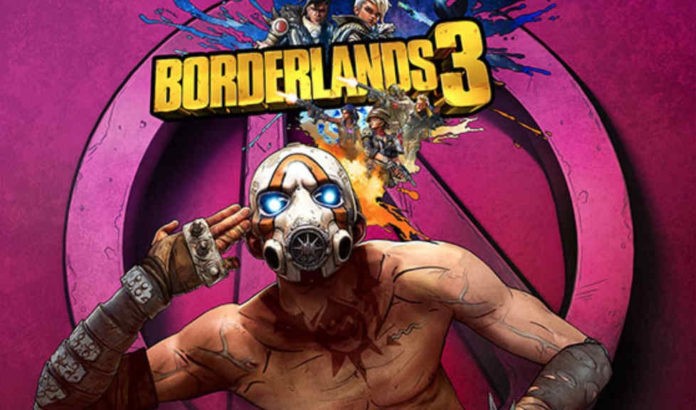 Gearbox Software has released the latest hotfix update for its first-person RPG looter and shooter Borderlands 3. The hotfix will be live on all platforms by 12:00 PM PT. To apply hotfixes, wait at the main menu until you see a sign that reads, “Hotfixes Applied!”

The latest hotfix according to its patch notes addresses melee damage exploit with Amara, increases the damage of some weapons, and adds the R.Y.N.A.H to loot enemies.

Additionally, the latest Borderlands 3 hotfix update brings a number of changes to weapons increasing the damage of various pieces of gears which you can find in the patch notes below.

These weapons are all receiving increased damage:

Along with the announcement of the latest hotfix patch, Gearbox Software today also announced that the Director’s Cut add-on will now launch on April 8.

Due to challenges arising from the severe weather that impacted Texas last month, the Director’s Cut add-on will now launch on April 8. Thankfully, all of our team members and their families are safe and healthy, but our work on Director’s Cut was unavoidably disrupted and we’ve ultimately decided to shift the release date to ensure we deliver the best possible experience. We appreciate your understanding, and we’re excited for you to play Director’s Cut when it releases next month.