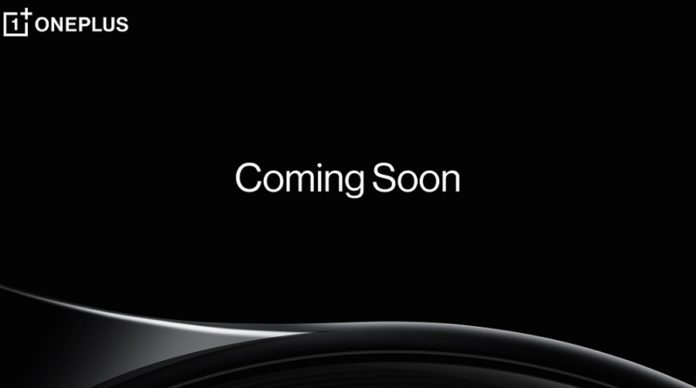 OnePlus CEO Pete Lau after confirming the first OnePlus smartwatch to be in the works last year. OnePlus today officially confirmed that the most awaited OnePlus Watch may debut alongside the company’s latest flagship series the OnePlus 9 on March 23 in India.

OnePlus via an official teaser shared on its official Twitter account and forum post confirmed that the OnePlus Watch will most likely launch alongside the OnePlus 9 series smartphone on March 23.

“Now, as the clock is ticking down to the launch of our latest flagship, we’re excited to bring you an exclusive Community announcement… it’s time for something new. This fresh addition to the OnePlus family is healthy, punctual, and even takes care of you while you sleep,” OnePlus said in a post in the official community forums.

You asked for it. You're getting it.

Now, coming back to the latest teaser, the upcoming OnePlus Watch will feature a circular dial that could possibly come in two different strap options one with a silicone strap and the other with a leather band.

The upcoming OnePlus Watch is also expected to be powered by Qualcomm’s Snapdragon Wear 4100 chipset and run on Google’s Wear OS. The teaser also confirms the presence of a sleep tracker, heart rate sensor as well as a SpO2 sensor for measuring blood oxygen saturation levels.