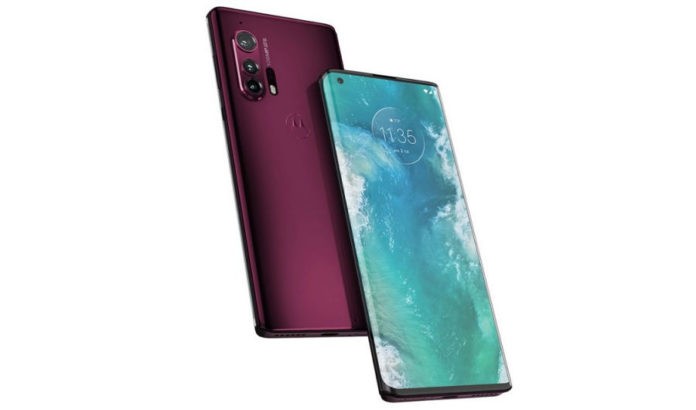 Motorola in the US has finally started rolling out the latest software update for the flagship Motorola Edge+ and the update as its key highlight brings the Android 11 to the device among other things. Notably, the update is rolling out for the Verizon users in the US but Verizon’s website hasn’t been updated yet with the latest update.

The latest software update according to Verizon (via Droid-Life) for the Motorola Edge+ comes with build RPB31.Q1-19-19-11-2 and also brings the March Android security patch. If the latest report is to be believed, Motorola Edge+ users in other regions should also expect the update to be available soon for their device.