Cyberockk
Home Gaming Xbox Game Pass Will Be Getting Ubisoft’s Subscription Service At The End... 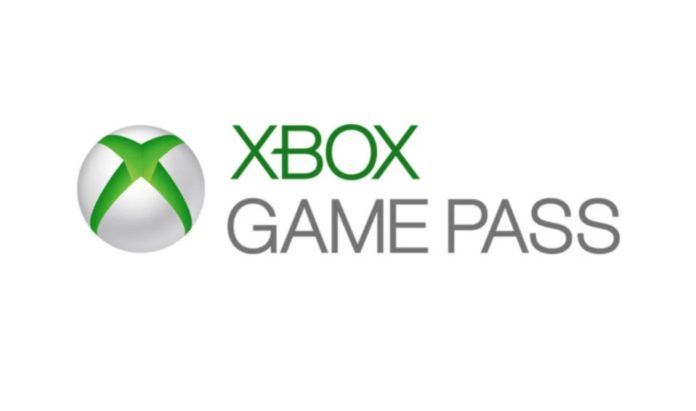 Many branded video games of Ubisoft will land in the catalog of Xbox Game Pass during the current year? It would seem so according to the well-known insider Shpeshal Ed, already in the limelight for having acclaimed the hypothetical arrival of Watch Dogs Legion on Xbox Game Pass and Final Fantasy 7 Remake on PlayStation Plus.

Ubisoft could join the Microsoft service in a similar way to what happened with EA Play Games, even if it remains reasonably in vain to wait for the introduction of the entire production of the French software house in the past. However, many titles could certainly be included and appear in the catalog by the end of 2021.

In a conversation on Discord, Shpeshal Ed explained that the news of the possible ferrying of many Ubisoft games on Xbox Game Pass, thanks to a collaboration between the two companies, was leaked from one of his anonymous sources inside Microsoft.

According to the insider, one of the games in the catalog will be Immortals Fenyx Rising, the adventure steeped in mythology that too many seemed mixed in the same thing as The Legend of Zelda: Breath of the Wild, recalling the open world developed by Nintendo EPD at different times of the gameplay.

In the conversation that took place on Discord, Shpeshal Ed also commented on the possibility that there is an Xbox Game Pass price increase, declaring itself unfavorable to believe it. According to the insider, the probability that the video game giant decides to experiment with different levels of separate subscriptions would be higher, before introducing a general increase in costs (for example, setting EA Plus to $5 and asking for another $5 for Ubisoft Plus).

All this information is to be taken with due caution, as these are rumors that have not received any official confirmation.