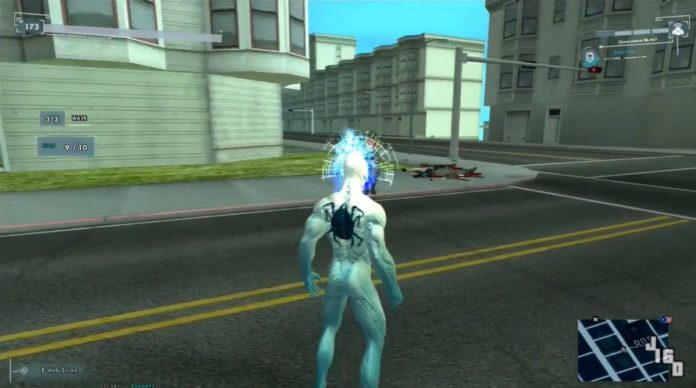 Since the mod has received a new 1.9 beta version, it also includes new animations, Main Menu, and a new HUD that are based on Spider-Man PS4. You can find the full new features added to the Spider-Man Mod Grand Theft Auto San Andreas below.

You can download the Spider-Man Mod v1.9 Beta build for PS4 GTA San Andreas from here.