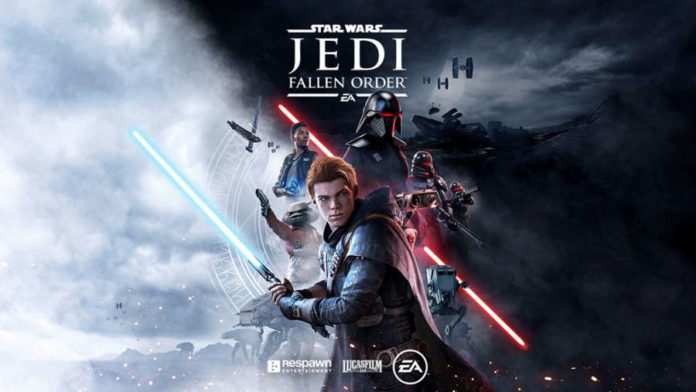 Star Wars Jedi: Fallen Order was relaesed last year on PC, PS4, and Xbox One. Now, the game is finally coming to the next-gen consoles soon. On Thursday, Publisher Electronic Arts and developer Respawn Entertainment announced that Star Wars Jedi: Fallen Order is coming to the next-gen consoles on PlayStation 5 and Xbox Series X|S this summer with “a number of technical improvements,”.

EA also announced that all the current-gen players will get a free cross-generation upgrade and more details on this will be shared soon. Star Wars Jedi: Fallen Order first launched for PlayStation 4, Xbox One, and PC in November 2019.

The developer is also offering 70% on the Standard and Deluxe Editions of the PlayStation 4, Xbox One, Origin, and Steam version of the game, valid April 28 – May 12.

ABOUT US
We aim to provide latest tech news and awesome useful content related to Technology, Smartphones, Apps, How to tutorials, Tips and Tricks and more.
Contact us: [email protected].com
FOLLOW US
© Copyright 2018 - Cyberockk