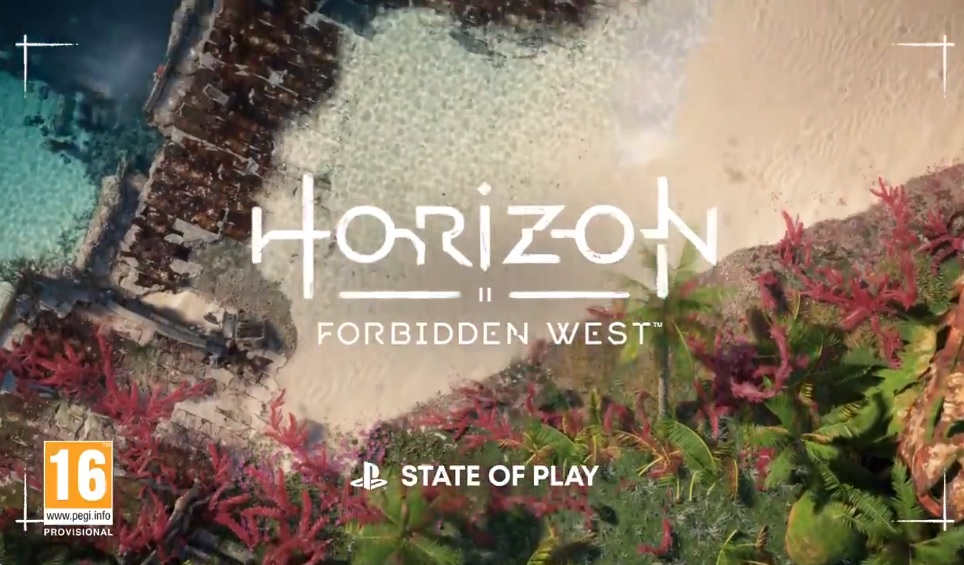 Notably, Sony has announced that a 20-minute exclusive segment of the upcoming State Of Play will be focused on Horizon: Forbidden West will feature 14 minutes of brand new in-game footage featuring heroic protagonist Aloy on PS5.

We are so excited to show you more of Horizon Forbidden West! This Thursday, May 27, join us on a very special journey into new and uncharted lands. 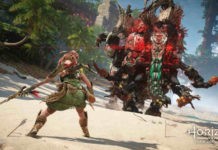 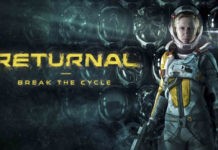 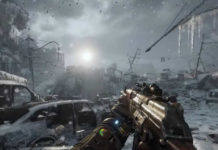