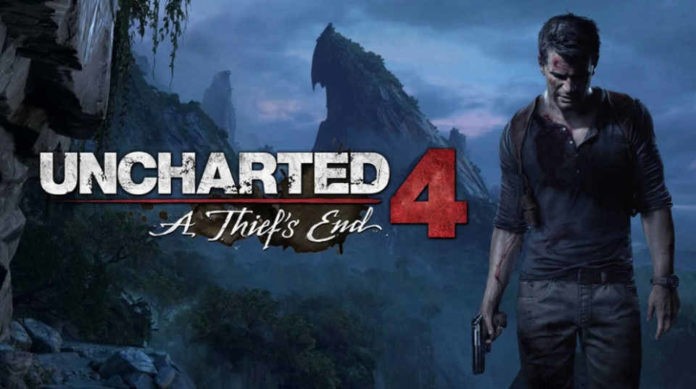 During a Q&A interview session with gq-magazine earlier this year February, Sony Interactive Entertainment CEO, Jim Ryan had shared some new details on the company’s strategic plans for the year ahead. Ryan had confirmed that more PlayStation games will be coming to PC starting with PS4 exclusive Days Gone this spring, 2021.

Now, there appears to a big surprise for PC players as the next PS4 exclusive game that could come to PC is Uncharted 4: A Thief’s End.

According to a slide from the “Game & Network Services Segment” of Sony Group’s Investor Relations Day presentations. The next PS4 exclusive game that Sony is going to launch on PC is Uncharted 4: A Thief’s End.

On the “New Growth Vectors: PlayStation Studios” slide screenshot of the presentation below. We can see the logo for Uncharted 4: A Thief’s End that appears under “more PC releases planned.” 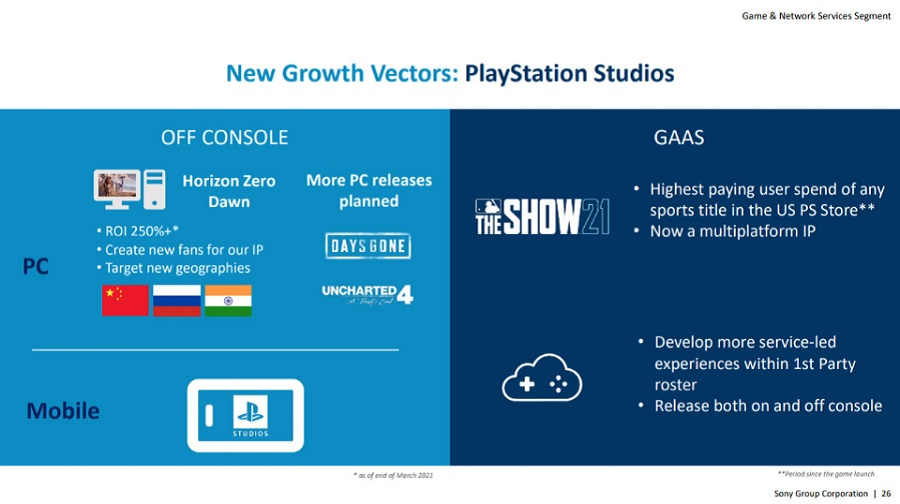 As the screenshot clearly shows, the next major planned PS4 exclusive game for PC is Uncharted 4: A Thief’s End. This is definitely going to rejoice a lot of PC players around the world who have ever wanted to play this game on PC since it was a PS4 exclusive game.

Developed by Naughty Dog, Uncharted 4: A Thief’s End was first launched as a PS4 exclusive game back in May 2016.

To recall, on May 18 this month, Days Gone finally made its way to PC as the second major game after the PS4 exclusive Horizon Zero Dawn. The game is now available to purchase for $49.99 from Steam and Epic Games stores.