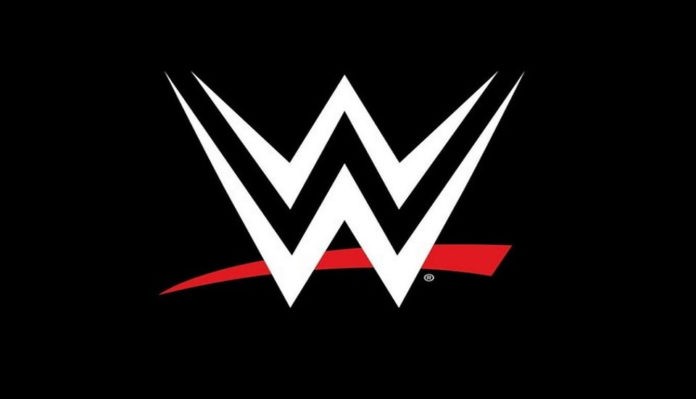 WWE today announced that this year’s SummerSlam 2021 event will kick off on Saturday, August 21. Notably, the venue for SummerSlam 2021 will be revealed during the 2021 Belmont Stakes’ pre-race show on NBC next Saturday, June 5.

Along with the SummerSlam 2021 event date, WWE also announced the dates for its next 21 live events as part of the company’s touring schedule this summer. These events will kick off starting on Saturday, July 24, and will end on Monday, September 6.

Check out the WWE’s next 21 live events dates below. 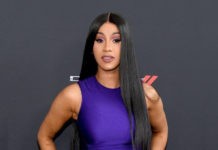 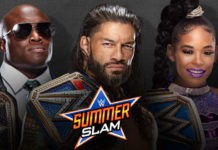