Cyberockk
Home Gaming What Does SMP and SSP Mean in Minecraft? 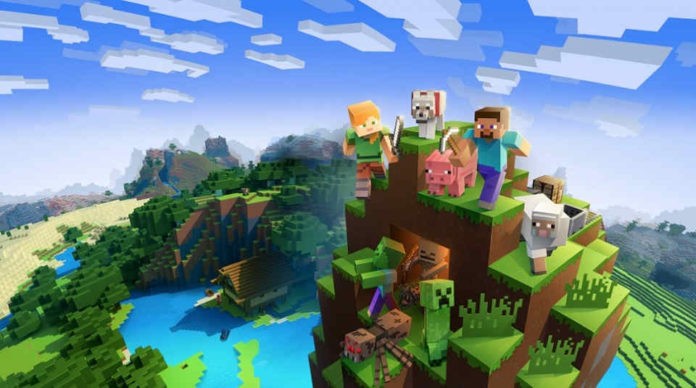 If you play Minecraft then you must have heard about SMP and SSP is Minecraft, didn’t you? SMP and SSP in Minecraft are two of the main modes which are part of the Survival mode in Minecraft. Now, if you still don’t really know about these two modes in the Minecraft game then read on to this post for your answer.

The full list of Minecraft game modes are as follows:

In the Survival mode, players need to collect resources, build structures, battle mobs, eat, and explore the world in an effort to thrive and survive.

What Does SSP Mean in Minecraft?

What Does SMP Mean in Minecraft?

Also Read  How to Fix io.netty.channel.abstractchannel$annotatedconnectexception Error in Minecraft

So, now you know what does SMP and SSP mean in Minecraft and also learned about all other modes which are part of the Minecraft game.

In our previous post, we talked about Minecraft Color Codes and how you can use them in the game to make your chat or other text colorful.

Want to say something? leave it in the comments section below.

How to Make a Grindstone in Minecraft

Minecraft Crossbow: All You Need to Know

Minecraft Color Codes – Everything You Need to Know

Planet Minecraft: The Largest Minecraft Community on the Internet