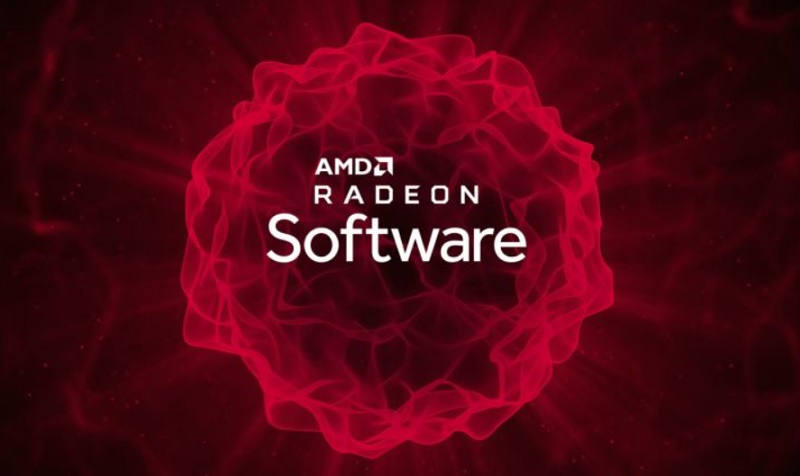 AMD has released the latest Radeon Adrenalin 21.9.1 driver update that brings support for the new titles including World War Z: Aftermath, Diablo II & New World. The release notes say that players should see a 13% increase in the performance in Diablo II: Resurrected. Also, gamers with the latest software Adrenalin 21.9.2 update on their 12GB Radeon RX 6700XT graphics card can play at 4K with Very High settings.

You can download the latest driver update from here. 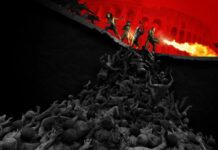 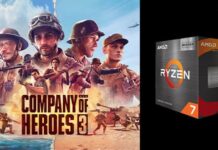