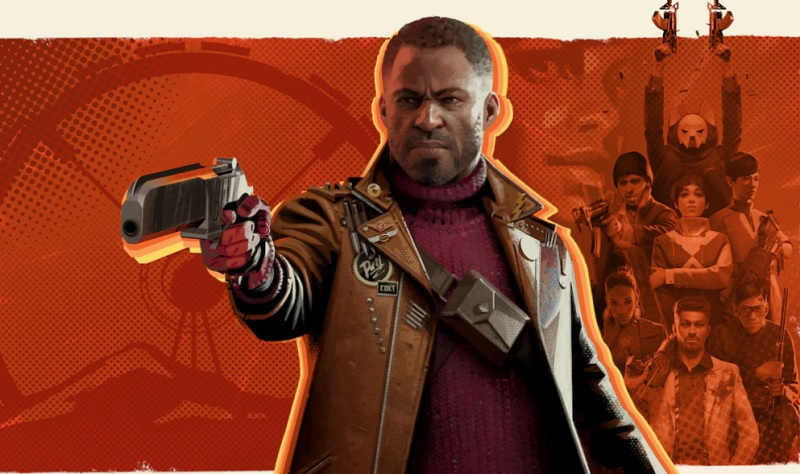 Bethesda has released a new DEATHLOOP hotfix update that according to its Hotfix 1.708.4.0 patch notes addresses DEATHLOOP stuttering issue on PC. The dev is also looking into a related issue that they have identified as a factor that may also be a cause of stuttering at high framerates. An update on this will also be provided soon as per the statement from the DEATHLOOP official Hotfix 1.708.4.0.