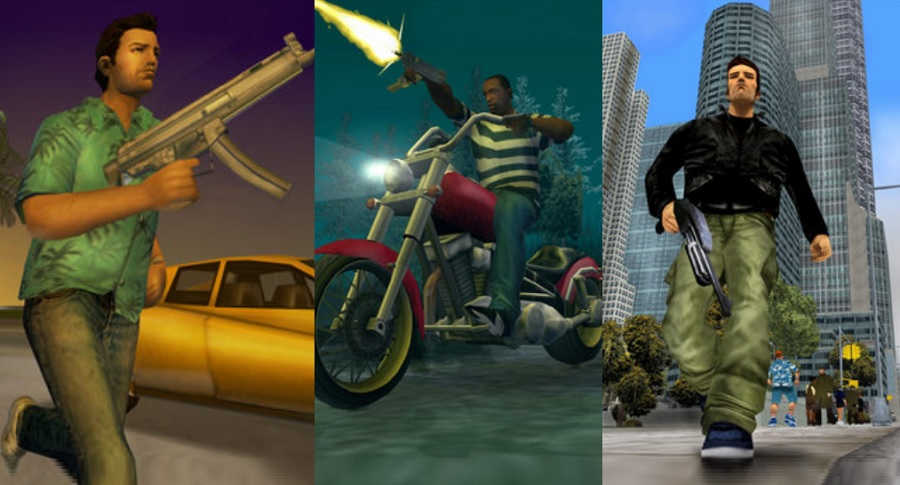 Grant Theft Auto: The Trilogy – The Definitive Edition has been rated in South Korea. But at this time it’s unclear whether this would be a remake of all three classic Grand Theft Auto games or will be an HD remaster. In August, Kotaku reported that it’s basically a remasters (not remakes). Their sources claim it’s going to be a mix of old and new graphics. One source claiming it reminded them of a modded version of the Original Trilogy.

The report further says that Rockstar may also give all the three games packed together to players who will purchase the upcoming next-gen ports of GTA V and GTA Online as a sort of bonus or “thank you gift”.

Now, as for the release date for the Grant Theft Auto: The Trilogy. It is rumored that the console and Nintendo Switch versions will launch this year (October/November) and PC/mobile port is coming in 2022.

The announcement will be soon at least; as for the release, it's rumored that the console versions will launch this year (October/November) and PC/mobile are coming 2022