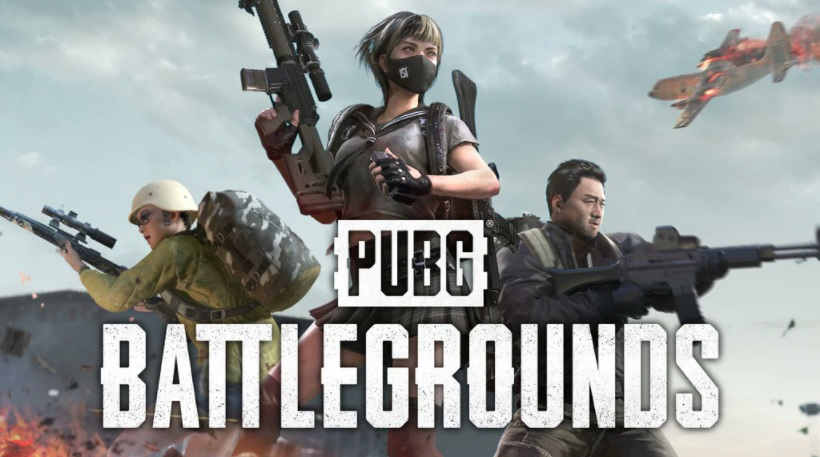 PlayerUnknown’s Battlegrounds (PUBG) update 1.80 is now available to download for PS4 and Xbox One. The same update was released for PC a few days back with update version 13.2. Now, PS4 and Xbox One players can also download the new update on their console and can explore some newly added items such as the much-requested P90 SMG and Blue Zone Grenade, new pickup truck, Porter, and new Trunk System feature.

Along with the above added new weapons and systems. The latest PUBG update 1.80 patch notes also include various quality of life improvements and general stability fixes.

You can find all the bug fixes made in the latest patch notes below.

You can find the full list of official patch notes here. 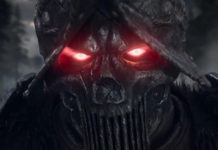 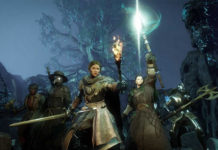 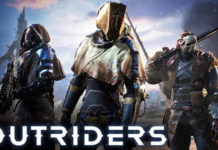 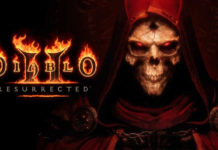 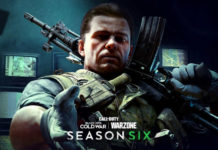 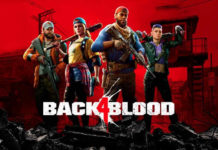