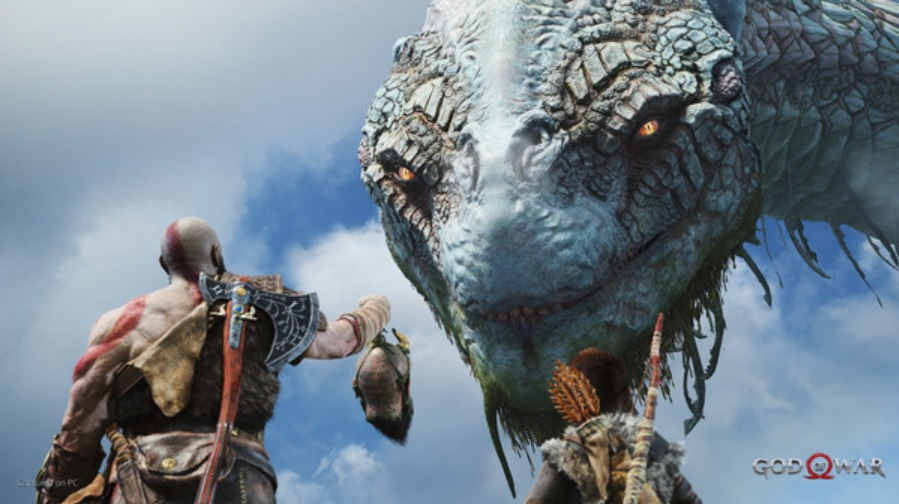 God of War (2018) is finally coming to PC via Steam and Epic Games Store on January 14, 2022, developer Sony Interactive Entertainment at Santa Monica Studio today officially announced. After making a huge success on the PlayStation 4, the blockbuster game God of War is now finally heading to PC next year. Sony, today revealed that as of August 2021, God Of War (2018) has sold 19.5m copies as of August 2021 on PlayStation 4.

This is really great news for all the PC players who have waited for so long for this game to arrive on PC. The good thing is that the God of War on PC is coming with several exciting features such as:

PC players will also get options to fully customize the bindings on the keyboard and mouse.

Finally, anyone purchasing the God of War on PC will also get the following digital content: 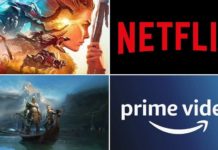