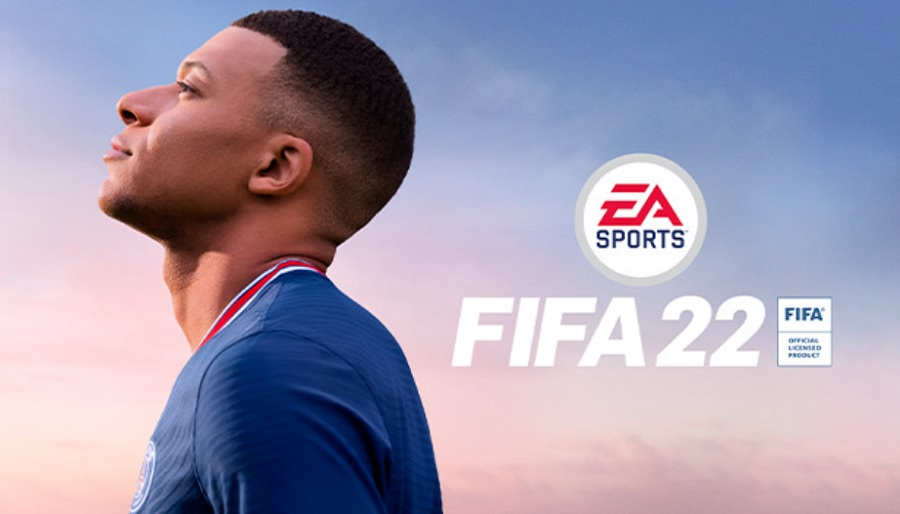 FIFA 22 title update 3 is now available to download. The latest update comes as FIFA 22 Title Update 3 and it’s now available on PC (Origin/Steam), PlayStation 5, PlayStation 4, Xbox One, Xbox Series X|S, and Stadia versions of FIFA 22, and includes the changes below.

– [PS5 Only] Addressed some instances of an initializing message sometimes appearing when attempting to matchmake in Division Rivals, and no matches being found.

– We will continue to monitor this going forward.

– In a rare situation, the ball could be moved during a free kick without play resuming for both sides.

– In some situations, the referee did not call for a foul after the goalkeeper made illegal contact with the ball carrier.

– Addressed some stability issues that could occur during the second half.

– Sometimes, goalkeepers were jumping too far forward when attempting to make a diving save.

– These jumping animations did not affect a goalkeeper’s ability to make saves.

– In some instances, the referee incorrectly cancelled their advantage call, resulting in an unintended set piece.

– When playing as a locked player, the opposition’s defensive line could have continued following the locked player deep into their own half, even when it was not beneficial to do so.

– Own goals could have sometimes registered as a Shot On Target for the scoring side.

Made the following change:

– Added a Change Team Sheet shortcut on the Training Hub, enabling the manager to quickly cycle between Team Sheets for Training Drills.

– When getting transferred to a new club in Player Career, Pros with an OVR of 86 and higher will immediately be a part of the starting XI.

– Career Mode progression could have been lost between play sessions depending on how the mode was exited.

– When exiting Career Mode, the save pop up has been updated to have Save and Quit as the first option as it allows players to manually choose their save slot.

– In Player Career, the Avoid Conceding objective UI did not display correctly.

– In Player Career, the player controlled Pro could become a member of the starting XI unintentionally quickly.

Made the following change:

– These will only be available following a server update. Please follow @EAFIFADIRECT for updates on when this will be live in-game.

– Added a shortcut for deallocating all Skill Points used in the Skill Tree.

– Added an audio cue that plays when there’s a new leader in VOLTA ARCADE party games.

– [PS5 only] When playing VOLTA BATTLES through Activities, the opposing Squad OVR could display an incorrect number.

– When selecting an AI controlled teammate in the Change Outfit menu found in the Store and browsing the available items, the player’s Avatar could be displayed instead.

– The ball could have sometimes traveled through the Musical Nets VOLTA ARCADE party game.

– During the Wall Ball VOLTA ARCADE party game, the white shooting limit line will now display as red when the player controlled Avatar crosses it.

– Addressed a stability issue that could occur when playing a VOLTA FOOTBALL Survival match.

Made the following changes:

– This will only be available following a server update. Please follow @EAFIFADIRECT for updates on when this will be live in-game.