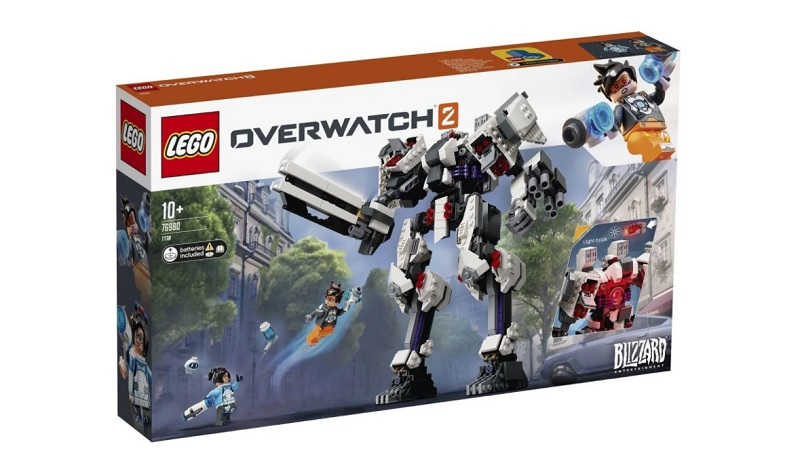 Here is what’s the official statement has to say:

We are currently reviewing our partnership with Activision Blizzard, given concerns about the progress being made to address continuing allegations regarding workplace culture, especially the treatment of female colleagues and creating a diverse and inclusive environment. While we complete the review, we will pause the release of a LEGO Overwatch 2 product which was due to go on sale on February 1, 2022.

LEGO will share an update for their plans on the partnership when they reach a decision on if and how Activision addresses their employees’ concerns.