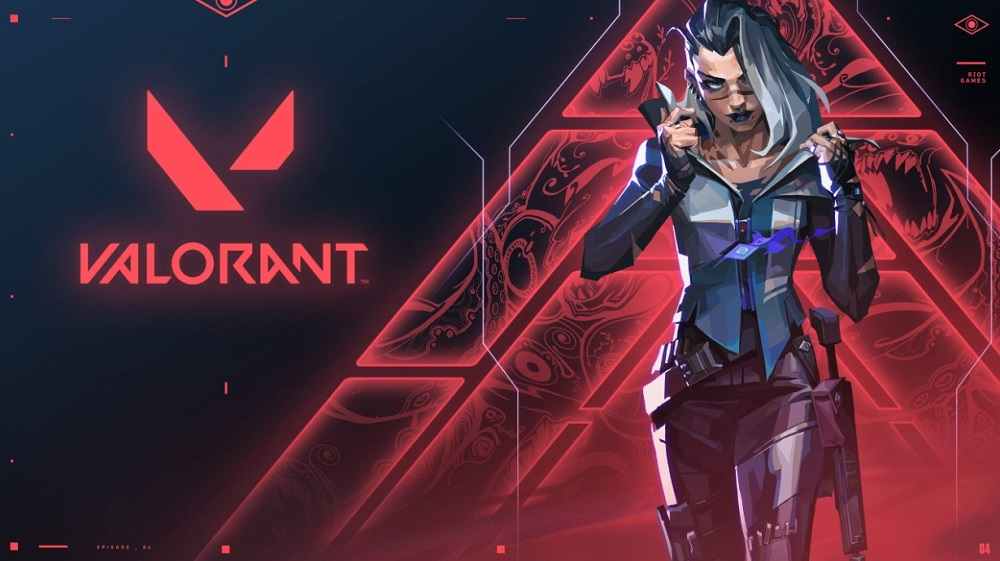 The Valorant update 4.10 is here! The latest patch contains various bug fixes and cosmetic changes. The patch will be deployed sometime between Tuesday, May 24, and Wednesday, May 25, 2022. Those who haven’t yet played the latest patch should check out its features below. After the patch is released, you should be able to play it once it goes live! Read on to find out what’s new in this new patch!

The Valorant update includes fixes for a few of the problems reported by players, including the Sentinel class buff. The update also addresses quality of life issues. Earlier, the Valorant servers experienced high FPS drops and felt like a slideshow.

Riot Games has promised to fix these issues and make the game more enjoyable! However, some players have reported a few bugs, which they say should be fixed in the next update.

Among the changes, the latest Valorant update fixes several bugs and adds new features. The newest patch is focused on quality of life changes, which include the removal of ping spikes, increased FPS, and improved performance.

Other improvements include tweaks to operator progress bars and the Omen model. Additionally, this patch fixes a server bug and introduces graphs to show latency.

For more information about the below performance graphs and bug fix, 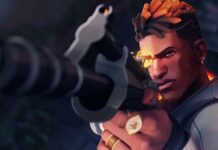 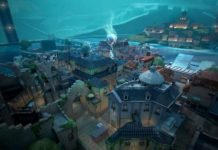 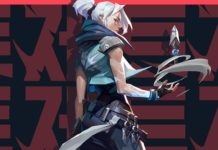 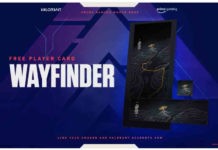 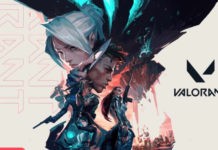 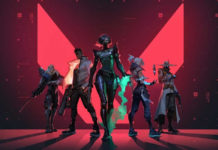