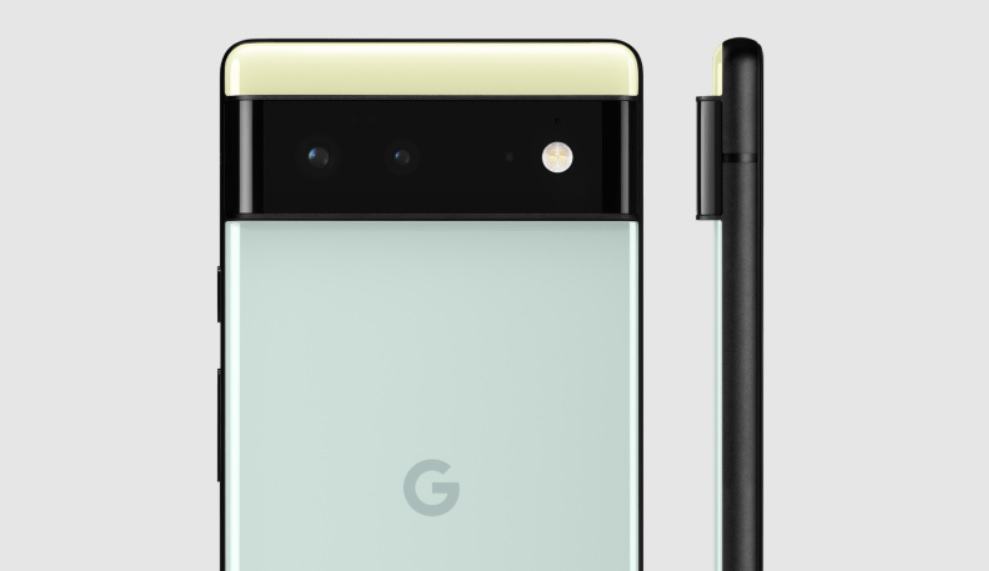 According to reports circulating around the upcoming Pixel device. The Google Pixel 7 device could sport a brighter display than the previous generation Pixel 6. As per the report, the upcoming Google Pixel 7 Pro may not come with the same display as seen on its predecessor, the Pixel 6 Pro.

According to the Android 13, beta source code as spotted by the tipster Mishaal Rahman suggests that if the Google Pixel 7 Pro uses the Samsung S6E3HC4 panel, then the display on the new device could be brighter in both normal and high brightness modes.

As per the source code, there is also the possibility for the device to support features like HDR10 and HLG imagery, a native full-HD mode, and a refresh rate of 10Hz to 120Hz. 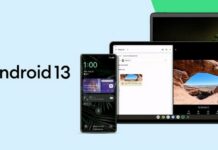