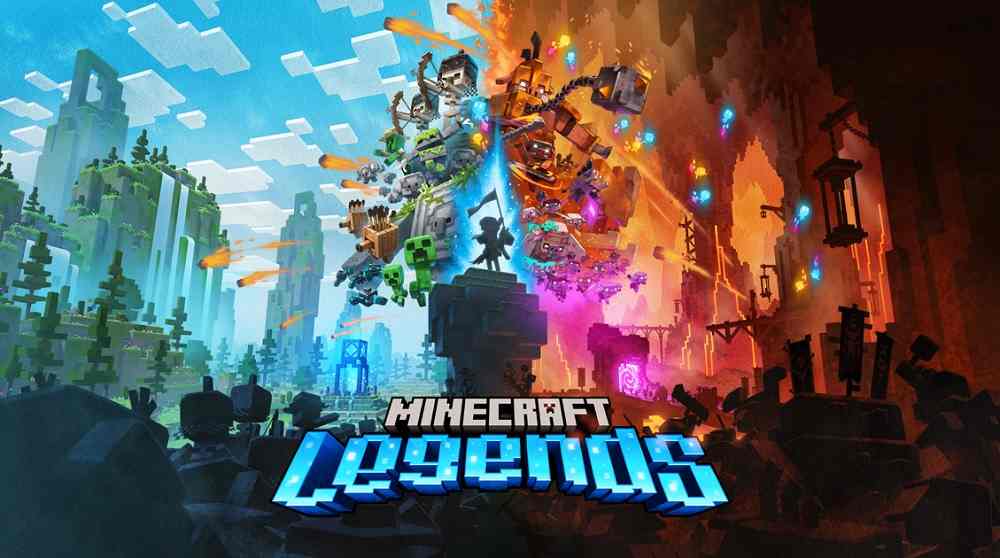 The upcoming action-strategy game, Minecraft Legends, has been announced by Mojang Studios. It will be available on Windows Steam, Xbox One, and Game Pass and will cast players as legendary heroes in a world full of natural resources and diverse life. The game will be available in 2023 for PC and Xbox One and Xbox Series X/S, but it’s not clear if it will be coming to PlayStation consoles as well.

Minecraft Legends follows the story of the overworld being invaded by Piglins. The game’s protagonist, meanwhile, sits on a horse and commands his army into battle. His character can recruit allies, including zombie villagers, skeletons, creepers, and more to fight Piglins. The game features a variety of battle modes, and players can battle other players in the real-time environment.

The game promises to be a unique hybrid of action and strategy. With strategy elements at its core, it’s a great blend of gameplay and immersion.

Players will explore the familiar Overworld in a third-person perspective as they seek to defend peaceful settlements and fight against piglin invasions. They’ll also control NPCs and give orders to their allies to fight alongside them. 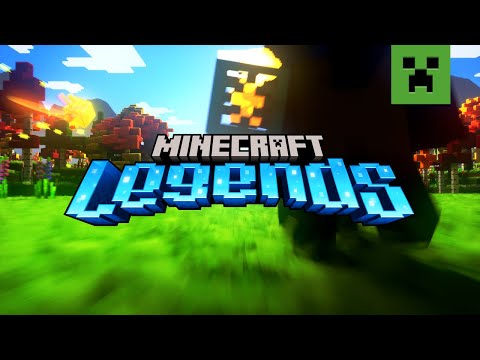 In addition to multiplayer modes, the game will feature an exciting campaign mode, complete with surprises for seasoned players and newcomers alike.

The game will also offer competitive multiplayer, as well as online co-op. It’s slated to launch on PC and Xbox One in 2023. It’s expected to launch in the first half of 2023. This exciting new game is sure to be a huge hit!