Cyberockk
Gaming No Man’s Sky in Development for PSVR 2 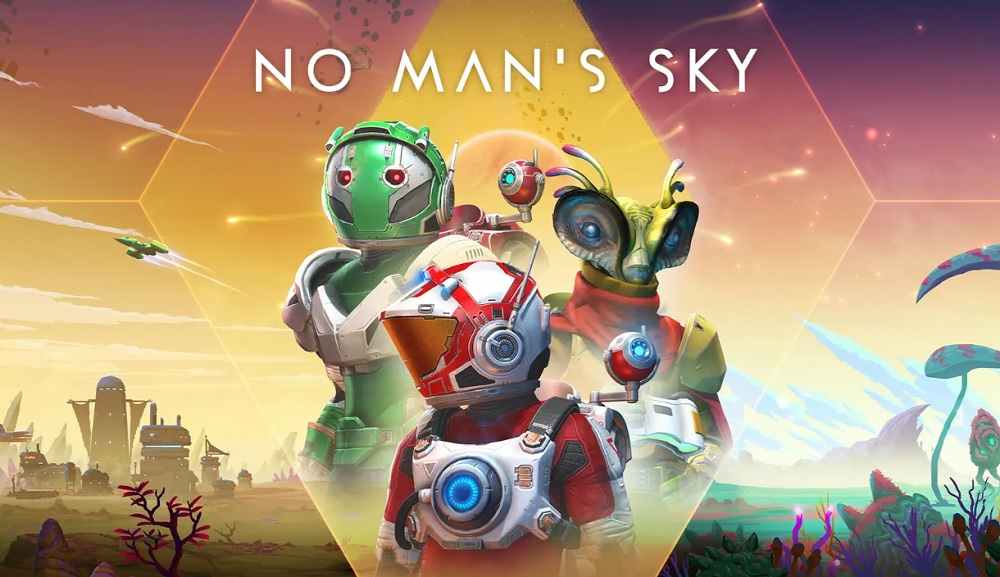 No Man’s Sky, a procedurally generated space survival game, is in the Development for PSVR 2. Hello Games during the PlayStation State of Play released a new trailer for the game that offers a first look at what fans can expect. Unlike its predecessor, No Man’s Sky will feature realistic weather and a variety of environments to explore.

While No Man’s Sky is already available on PC, the game will soon be coming to PlayStation VR2 as a standalone version. Hello Games, the studio behind No Man’s Sky, have worked to improve the player’s immersion and add credibility to the experience.

No Mans Sky is currently in development for the PSVR 2 headset. While it is still in development, the specs for the PlayStation VR headset showed during the CES 2022 show indicate that the game will feature a performance boost.

The performance boost should also translate to a higher framerate, although these could change. Despite its impressive capabilities, the game’s release date is still unknown, but the developers are already planning a launch date for the PlayStation VR headset. 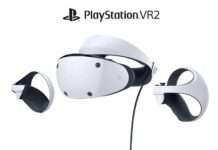 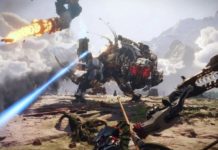 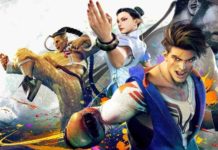 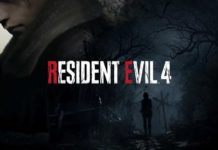 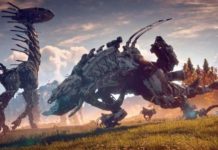